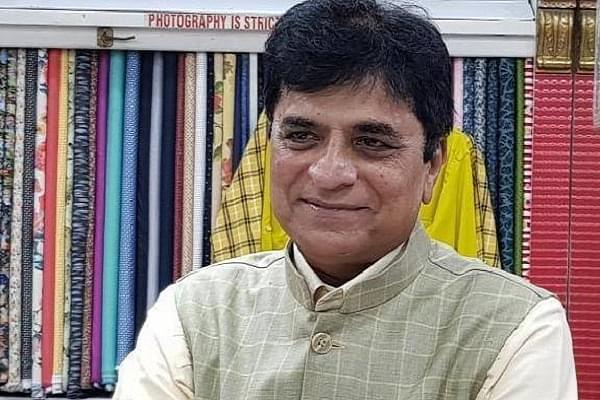 Senior BJP leader and former Member of Parliament Kirit Somaiya has been detained by the Mumbai police from his house as he was all set to meet Thane civil engineer who was brutally beaten by NCP Minister Jitendra Awhad’s goons, Mumbai Mirror has reported.

Somaiya was detained by the cops at the gate of his apartment complex in Mulund. He was scheduled to meet the victim at 11 AM today (8 April).

It's pity that Mumbai Police has detained Me at my residential premises ( NilamNagar Mulund) and stopped me from going to the residence of Anant Karmuse, whom Jitendra Awhad men has beaten yesterday, I am supposed to meet Anant Karmuse today at 11am today @BJP4Maharashtra

He also posted on twitter that he has now been taken to a nearby police station.

As per a complaint filed by a Thane based Civil Engineer, he was brutally beaten by Maharashtra NCP Minister Jitendra Awhad’s men in presence of police constable at the latter’s bungalow.

In the complain the victim alleges that two police constables and a few plain-clothed individuals came to his house at around 11.50 PM, asking him to come to the police station.

But when he went downstairs they suddenly snatched his bike keys and forced him inside an SUV. He was subsequently taken to Ahwad’s bungalow and beaten with sticks, bamboos belts and rods by around 15-20 people.

The victim alleges that some of the goons even wanted to kill him.