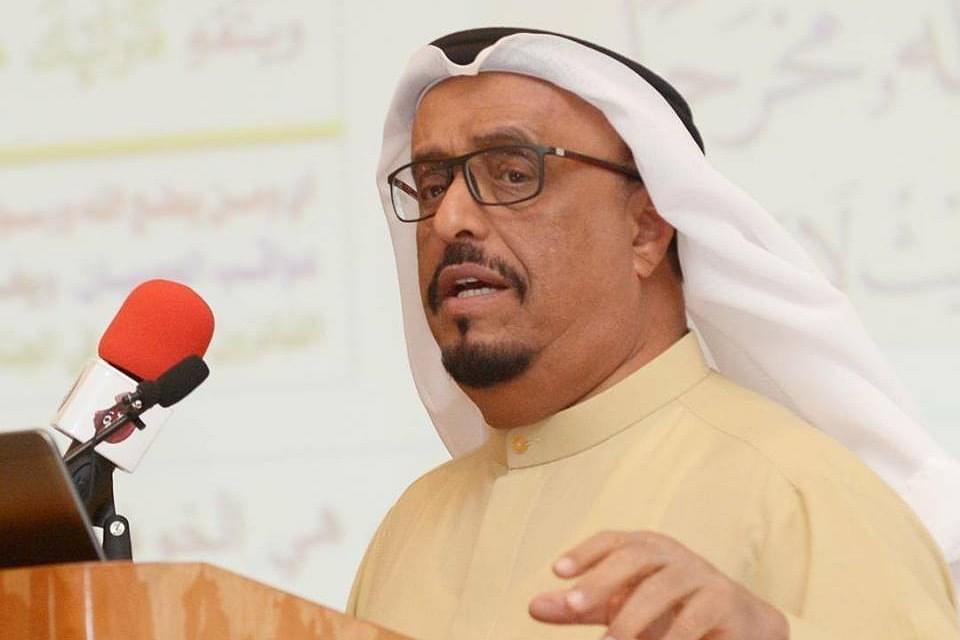 A scathing verbal attack was launched on Pakistani citizens by a senior Dubai police official on Twitter, Qatar-based The Peninsula has reported.

After Dubai authorities arrested a Pakistani gang for smuggling drugs, Dhahi Khalfan, Head of General Security for Dubai, wrote on the popular microblogging site, "The Pakistanis pose a serious threat to the Gulf communities because they bring drugs to our countries."

He posted images of drugs brought by Pakistanis into the kingdom and called upon citizens to stop employing Pakistani labour as a national service.

He even compared the Pakistanis with the people of their South Asian neighbour India “Why Indians are disciplined? While idleness, criminality and smuggling in the Pakistani community are rampant.”

Khalfan's bitter criticism of the Pakistanis comes amidst concerns that relations between Pakistan and Saudi-UAE are getting strained. Saudi Arabia had earlier reportedly gave in to US pressure to vote in favour of Pakistan's inclusion in a terror financing watchlist.