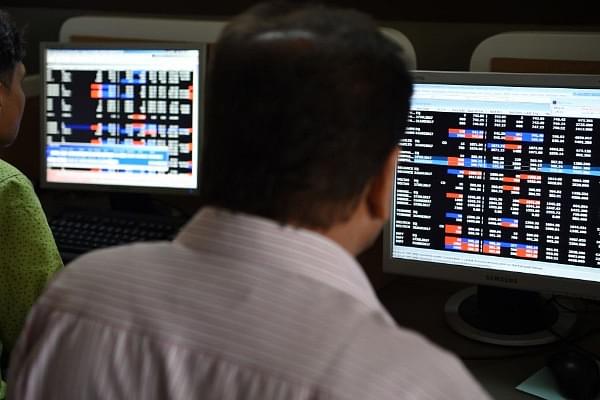 The index closed at 38,024 which was 136 points higher than the previous day. The National Stock Exchange’s (NSE) 50 share Nifty index also closed at a record high of 11,470. The country’s two important equity markets have closed at record figures in spite of global economic developments like China-US trade war and currency fluctuation.

The rise in BSE Index is attributed to the focus of investors on earnings of the companies. The renewed interest of foreign investors in Indian equity markets is also seen as a another reason for good performance of BSE and NSE. Even though BSE hit a record high, none of its components had hit a 52 week high according to Livemint.

According to a report by Stewart Mackertich Research, average sales of 1,010 companies that have announced their annual results have increased by 17 percent. The average profits of these companies stand close to 14 per cent.

Growth of consumer related companies like Hindustan Unilever and Dabur indicate “underlying strength of the Indian consumption story”, according to Money Control .