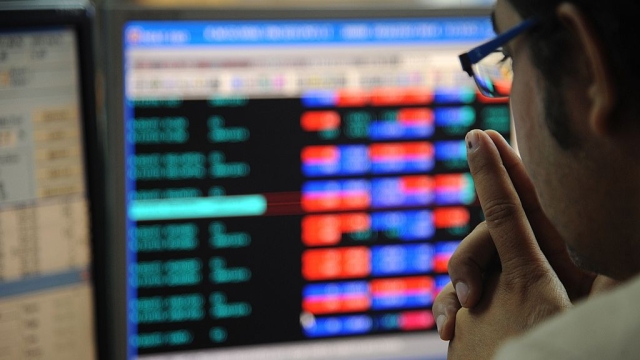 The Goods and Services Tax (GST) Council on Friday provided some relief to several sectors by slashing tax rates on a host of consumer items - from chewing gums to detergents - to 18 per cent from the current 28 per cent.

It also trimmed the list of items in the top 28 per cent tax rate category to just 50.

A better trend at other Asian markets brightened mood.

Traders said sentiment remained upbeat despite industrial production grew at a slower pace of 3.8 per cent in September, mainly due to subdued performance of the manufacturing sector coupled with contraction in output of consumer durables.

Factory output measured in terms of the Index of Industrial Production (IIP) rose 5 per cent in September 2016 and 4.5 per cent in August this year, data released by the Central Statistics Office (CSO) showed on Friday.

Major gainers that supported the upmove were M&M, Axis Bank, Hindustan Unilever, TCS, SBI and NTPC, rising by up to 2.10 per cent.

A firm trend at other Asian markets ahead of the release of Chinese economic data later in the week buoyed sentiment.

The US Dow Jones Industrial Average ended 0.17 per cent lower on Friday. (PTI)

Also Read: Why The Sensex Is On Course For Hitting 35K By Fiscal Year-End