Setback For US As Iraqi Parliament Passes Resolution To End Presence Of Foreign Troops Including 5,000 US Soldiers 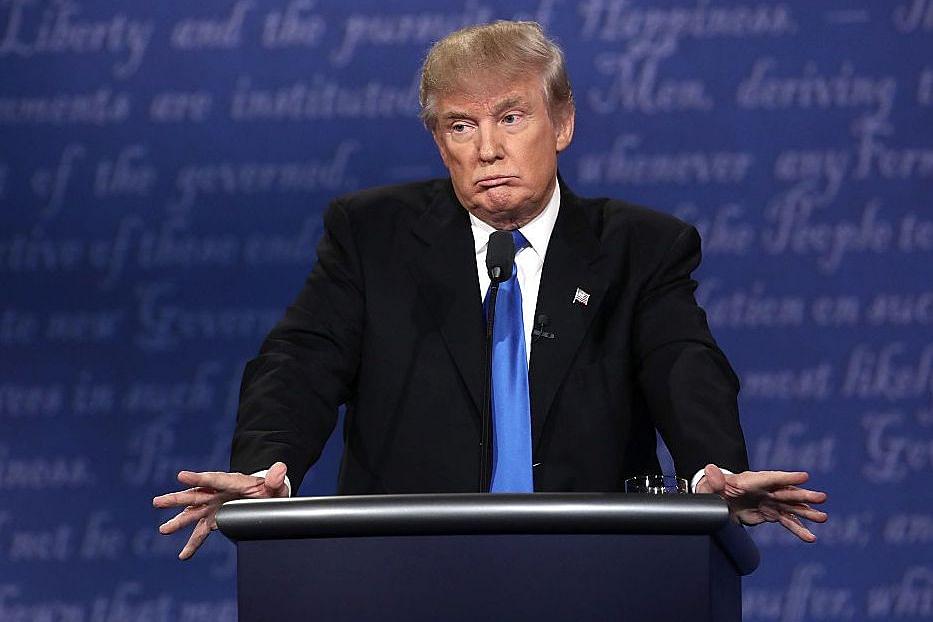 In a major setback for the United States (US), the Parliament of Iraq has passed a resolution pressing on all foreign military forces operating from the nation to leave, reports The Hindu.

The Parliament of Iraq’s resolution has asked the Government to work towards ending the presence of all foreign troops which includes over 5,000 soldiers of the US deployed in the nation.

The resolution comes as many in Iraq are concerned that the US attack on Soleimani on its soil could engulf the nation into a war between the two big powers who have for long been at odds with each other.

It should be noted that Parliamentary resolutions do not have a binding effect on the Government. However, it is expected that the incumbent Government in Iraq would abide by the resolution given the present Prime Minister (PM) Adel Abdul Mahdi had earlier called on the Parliament to end the presence of foreign troops as soon as possible.