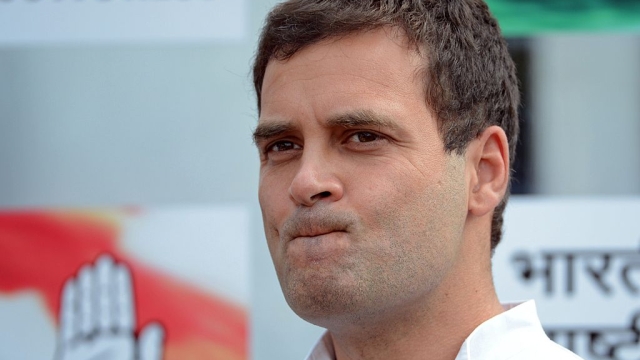 In Odisha, the Congress is finding itself in deep and shallow waters with a streak of its leaders refusing to contest elections at the last minute, and many others resigning on account of neglect.

“I am feeling ashamed that the party has given a ticket to a murder accused like Sarkhel. Besides, Congress seems to have signed a secret deal with the Biju Janata Dal by fielding weak candidates across the state to allow the BJD a easy victory,” alleged Tarai.

Also, Prithvi Ballabh Patnaik, the son of three-time chief minister JB Patnaik announced his denial to contest just hours after the party decided on his candidature for the Begunia assembly constituency. On similar lines, senior Congress leader, Yudhistir Samantray, who is party candidate from Pipili assembly constituency refused to contest alledging that PCC chief Niranjan Patnaik delayed the announcement of his name after taking money from others in fray, and that he cannot organise a campaign in such a short span of time now.

A month ago, Muktikanta Biswal, who was given a party ticket from the Rourkela assembly constituency following his 1500 km long walk to New Delhi for several demands of Rourkela, last year, returned the ticket too.

“If we are not consulted on such matters at crucial times like the elections, I don’t think that I deserve to stay in the post as a ‘dummy’ president. I feel extremely sad that I have failed to fulfill the promises I had made to Mahila Congress leaders. I had recommended names of 52 women candidates for the upcoming elections, but most of them were not given due importance during the ticket allotment process despite having worked selflessly for the party. I think the president post of Mahila Congress is only a formality and has no real significance,” alleged Jena, who two days ago was reportedly manhandled by a group of women workers at the party’s state headquarters.