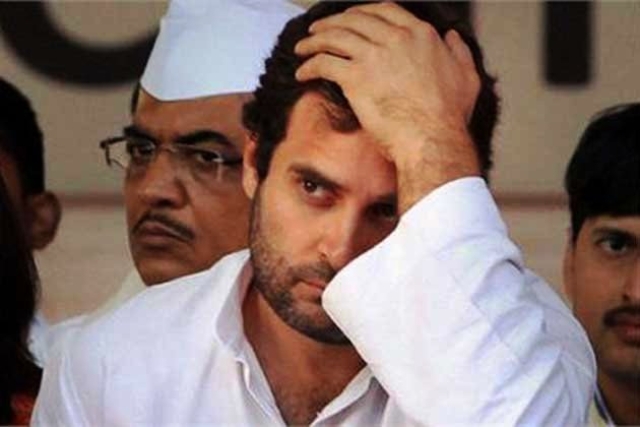 In a jolt to the Congress party in Bihar ahead of parliamentary elections, senior leader and spokesman Binod Sharma resigned on Saturday (9 March) over the party’s questioning of Balakot air strike, reports The Hindu.

In a letter addressed to the party president Rahul Gandhi, Sharma said that the conduct of senior leaders in the aftermath of Pulwama attacks over the “preemptive” Balakot air strike had “hurt the sentiments of ground-level workers and common people.”

The leader also said that he had written several letters to Gandhi apprising about the reaction of party workers and common people over Congress’s stance on air strike against Pakistani terror camps, but his requests were not entertained. "I am resigning from the Congress with a heavy heart after serving it for 30 years,” he said, calling the repeated demands for proof of air strike as "shameful and childish".

“The party high command has hurt sentiments by breaking the Army’s morale, while boosting the spirits of terrorists,” said Sharma.

“Today, we (Congress members) are seen as Pakistani agents. I feel ashamed of being called a Congressman. Since the nation is above party, I am resigning from the Congress,” he said in his letter.