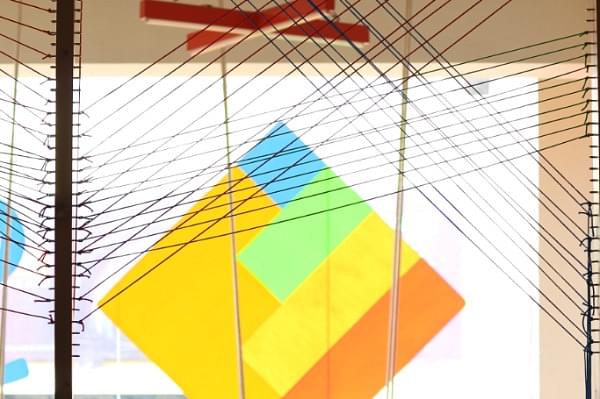 ShareChat, an indigenous social media network is gathering support from various political parties in India as the 2019 general election is closing by. ShareChat doesn’t support English but accommodates nearly 14 languages of India.

Build similar to Facebook, users are allowed to post content from ShareChat to WhatsApp directly. The app was launched in October 2015 and has since grown twenty times. It now has an active user base of 2.5 crore, reported Quartz India.

The platform can be used to promote targeted advertisements in certain geographical region where a specific language is spoken.

According to public policy experts, BJP Chief Ministers like Raman Singh, Shivraj Singh Chouhan and Devendra Fadnavis already have ShareChat accounts and are displaying enormous interests in content creation on the platform.

Coincidentally, the states of Madhya Pradesh and Chhattisgarh are going to polls soon, and Maharashtra elections will be conducted shortly after the 2019 general elections. ShareChat raised Rs 720 crore in funding last month.

According to a 2017 study by KPMG and Google, there are an estimated 53 crore Indian language speakers online.

Since Facebook, Twitter caters to the so-called urban, educated classes those speak English, ShareChat targets the people from tier 2 and tier 3 cities. ShareChat’s evaluation of emotions into positive and negative category clearly pointed out that the BJP will be winning Gujarat assembly elections, and so it happened.