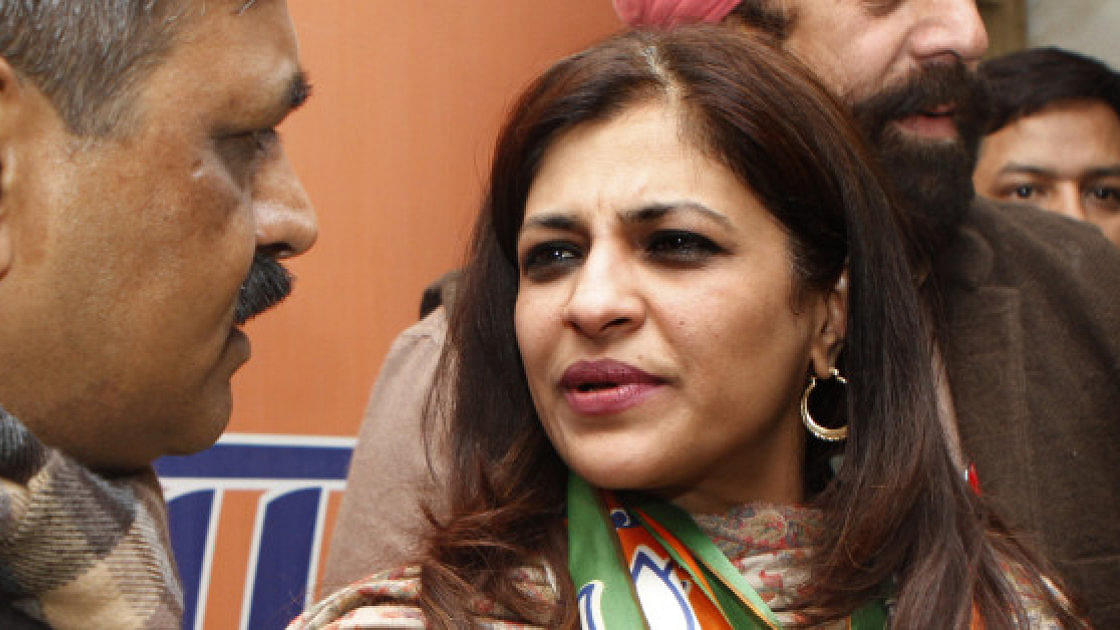 Shazia Ilmi after she joined BJP at the party office. (Arvind Yadav/Hindustan Times via Getty Images)

Bharatiya Janata Party (BJP) leader Shazia Ilmi was reportedly not allowed to speak on the issue of triple talaq at a seminar organised in Delhi’s Jamia Millia Islamia (JMI) University. Ilmi, an alumnus of the university, was invited to speak at a conference that was organised to address the sensitive issue on 16 February.

The authorities at JMI first changed the schedule of the seminar and later changed the entire list of speakers to prevent Ilmi from speaking at the gathering. They also changed the subject of discussion from triple talaq to empowerment of Muslim women.

No one talks of harassment of ABVP &BJP. Part of English press owned by them so they manage to create the narrative against BJP: Shazia Ilmi pic.twitter.com/XNq37ef25n

This is not an isolated event. Ilmi is just one of the many progressive voices in the Muslim society that the Islamists have tried to silence. Others, such as Tarek Fatah and Taslima Nasreen have also been threatened with violence to stop them from talking about triple talaq and other important issues.

This comes at a time when the debate on freedom of speech has claimed wider audience in the country. The Left-leaning groups like All India Students' Association and Student's Federation of India, who claim to be progressive and supportive of free speech, have systematically ignored the violent encroachment on the of rights of progressive voices by the Islamists.