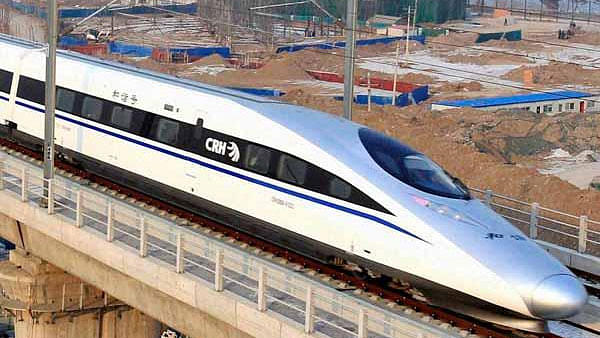 The NHSRCL requires a stretch of 3800 sq meter land for the Mumbai-Ahmedabad bullet train project crossing through the Shil village that falls in the Diva administrative ward of the TMC.

This length of land is a critical component of the high speed corridor and yet the civic body has reportedly dismissed the proposition for the third time without providing any valid reasons for the same. The TMC currently owns the land and NHSCRL has asked for the title holding to be shifted to their name, even agreeing to pay a compensation of Rs 6.9 crore as per the market value.

The proposal came up for discussion on Wednesday (23 December) but it was immediately rejected by the house, after which Mayor Naresh Mhaske announced that it was scrapped and the meeting of the civic body was subsequently called off too.

BJP corporator Sanjay Waghule insisted that the Shivsena is rejecting the motion due to political reasons.

“There seems to be no valid reason to reject the proposal other than a political one. The Sena has no issues in seeking Central funds to add buses to its fleet, but it has decided not to support the bullet train project,” Waghule was quoted as saying.