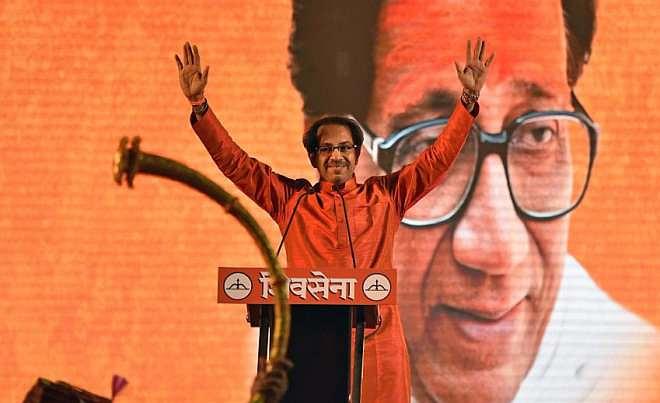 In line with this decision, it today passed a resolution not to align with the Bharatiya Janata Party (BJP). The resolution, which was passed unanimously in the party's National Executive meet, was moved by Sena MP Sanjay Raut, who said the BJP had been demoralising the party for the last three years and “using power to do so”.

The BJP allied with the Sena in the name of Hindutva and the Sena was patient for the sake of Hindutva, said Raut, whose resolution was backed by senior Sena leaders.

The Shiv Sena is holding internal polls to elect its party president and other functionaries today, the birth anniversary of its founder Bal Thackeray. Sena president Uddhav Thackeray is set to be re-elected as there is no other nomination for the post, party sources earlier said.