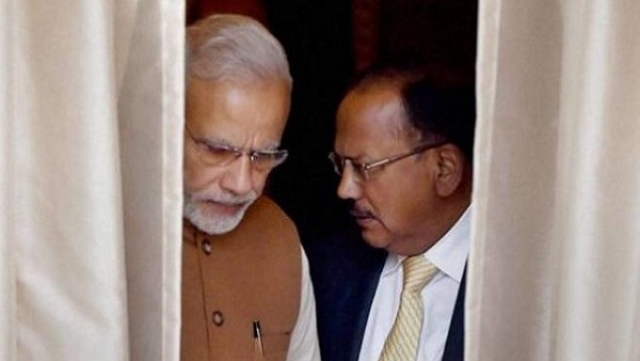 Only seven officials of the Indian government were aware of the developments leading to the Indian Air Force (IAF) strike in Balakot in the early hours of 26 February, reports Hindustan Times (HT).

Apart from Prime Minister Narendra Modi and National Security Advisor Ajit Doval, the three service chiefs - Army chief Bipin Rawat, Navy chief Sunil Lanba and Air Chief B S Dhanoa - the chief of RAW Anil Dhasmana and head of Intelligence Bureau Rajiv Jain, were the only ones in the know-how.

To ensure maximum secrecy and protect the security of those involved in the mission, only those directly involved with the mission were kept in the loop.

After the Pulwama terrorist attacks in Kashmir in which 44 CRPF jawans were killed, Research and Analysis Wing (RAW) was asked to identify terrorist targets in Pakistan to preempt further terrorist attacks. Balakot was selected as it housed the most extensive training camp of Jaish-e-Mohammad (JeM), the group behind the Pulwama attacks.

Following this, a fleet of 12 Mirage jets of the Indian Air Force (IAF) struck JeM’s camps in Balakot at around 3:30 am on 26 February in a cross-LoC (Line of Control) air strike.

Later in the day, while addressing a meeting of the Cabinet Committee on Security (CCS) in New Delhi, the National Security Advisor (NSA) Ajit Doval revealed that up to 25 top commanders of the Jaish-e-Mohammed (JeM) had been eliminated in the operation.