Siemens Has Youngest Workforce In India, Thanks To Work-From-Home And Easy Dressing Options 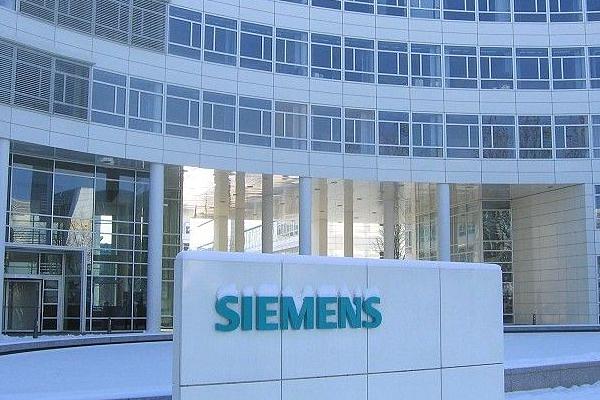 The German conglomerate Siemens, which has been operating in India since 1867 when the first telegraph line was laid between Calcutta and London by it, has the youngest workforce in India, reports Times of India.

According to the report, the average age at Siemens India - which operates in the fields of energy-efficient technologies, combined cycle turbines for power generation and power transmission solutions - is 28 years. In comparison, the average age of its workforce in Germany, where the company is headquartered, is 47 years, while in the United States, it is 37 years.

“If people are leaving the organisation within the first year, the organisation loses an annual salary. We have countries where the attrition rate is lower than 3 per cent — many European countries, for example. It becomes a huge challenge to get anything new into the organisation because people have not made any other experiences. Attrition rate in India is under 10 per cent, which is healthy. It’s good that we have a churn. At the same time, it’s not a churn that destabilises the business,” said Janina Kugel, chief human resource officer of Siemens in an interview with TOI.

The younger generation has also led to a change in Siemens as the flexibility to work from home and relaxed dress code have become part of the company’s work culture. “If you got into Siemens’ headquarters 10 years ago, you would have been wearing a tie and be formally dressed. It’s no longer the case. A change in dress code was not announced, it just happened,” said Kugel.