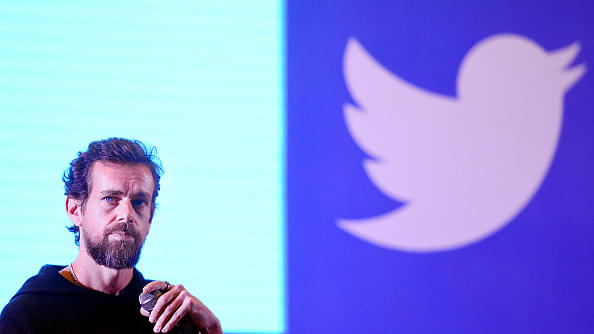 In the aftermath of a Jodhpur court ordering the registration of an FIR against him, Twitter founder and CEO Jack Dorsey has been given a reprieve by the Rajasthan High Court which has stayed his arrest in the matter relating to a viral photo of him holding a sign stating “Smash Brahminical Patriarchy,” reports Live Law.

Dorsey had to move the high court after proceedings were initiated against him on the complaint of the youth wing of the Vipra Foundation, which accused him of hurting the sentiments of the Brahmin community.

At the high court, senior advocate Mahesh Jethmalani and well-known litigation firm Karanjawala & Co represented Dorsey. Dorsey’s troubles began after he met with a number of women activists and journalists and was photographed with them holding a sign reading “Smash Brahminical Patriarchy”- a picture which went viral across social media.

In his petition before the high court, Dorsey had challenged the FIR for abusing the criminal justice system and had stated that he had no deliberate or malicious intent to offend anyone.

The petition further argued that the “Petitioner is unaware of the history and complexity of the caste system in India. He has no idea whatsoever as to what connotation the expression ‘Brahmanical patriarchy’ has and does not subscribe to the view that Brahmins are a patriarchal community.”