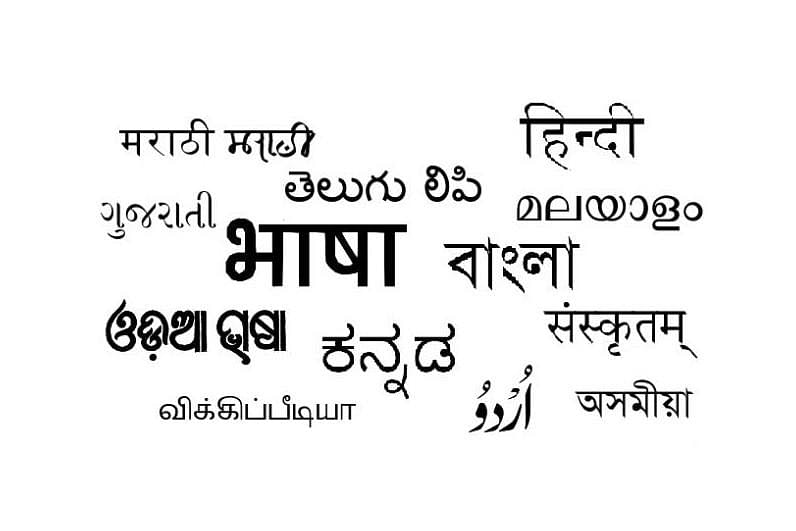 In the wake of tough competition by similar service providers, the messaging app is now offering its services in four Indian languages, namely - Hindi, Marathi, Gujarati and Punjabi. Reiterating its commitment to the Indian market, Snapchat launched Discover in India last year and is now launching regional languages to engage and excite snapchatters to chat in their native languages.

Recently, Snapchat released localised lenses, filters and stickers and went vivid on Holi – India’s Festival of Colours, for IPL teams and collaborated with Indian women artists from across the country to develop creative tools for the occasion of International Women’s Day.