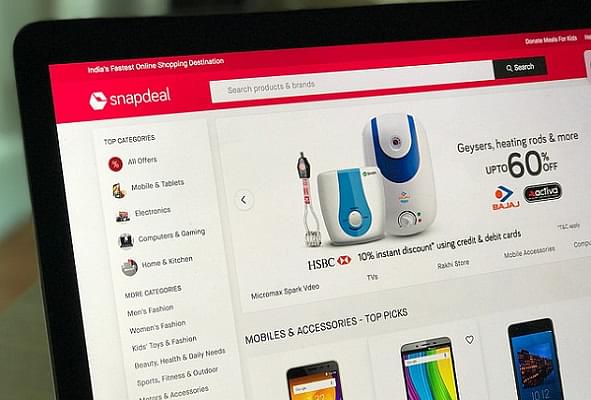 E-Commerce portals Snapdeal and ShopClues have written to the central government opposing any extension to the 1 February deadline to implement new Foreign Direct Investment (FDI) regulations in the sector, reports Press Trust of India.

The new e-commerce rules proposed by the government in December 2018 chiefly ruled that companies won’t be able to access FDI if they hold inventory via subsidiary companies.

Under these regulations, any vendor inventory would be deemed as controlled by the e-commerce company if over 25 per cent of the vendor’s purchases are from the said marketplace or its group companies.

This has been brought in to create a level playing field for local sellers and manufacturers. These regulations are all set to come into effect from 1 February.

E-commerce giants like Flipkart and Amazon have sought an extension to this deadline by claiming that they need more time to understand the framework details.

Amazon has sought an exemption of four months to comply with the rules, Walmart-backed Flipkart has asked for six months.

Both Amazon and Flipkart are based outside of India and their investments in the country are deemed as FDI.

In contrast, Snapdeal and ShopClues have categorically written to the government and urged it to strongly resist any pressure from entities seeking such relaxation.

In a letter sent by Snapdeal CEO Kunal Bahl to Commerce Minister Suresh Prabhu, the former seeks proper implementation of the new rules without any delay or violation. The letter added that the regulation is a “crucial step to curb the continuing violations of the FDI policy on e-commerce”.

These views have also been seconded by ShopClues CEO Sanjay Sethi and traders’ body The Confederation of All India Traders (CAIT).

Sethi has warned against any violators using their clout to seek relaxation while CAIT has vowed “tooth and nail” resistance to any extension or revision.

Also Read - The New E-Commerce Policy: Big Discounts Out, Level Playing Field In; All You Need To Know