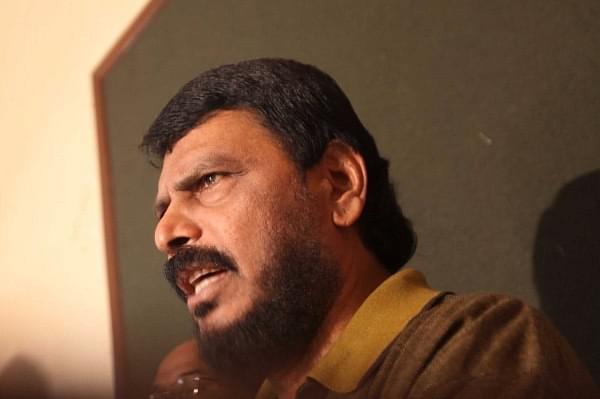 Union Minister For Social Justice and Empowerment Ramdas Athawale has said that as much as 25 per cent reservation must be given to the poor among the upper castes, according to a report in Manorama says. This must be done by enhancing the reservation limit to 75 per cent.

He said he believed that if a bill to this effect was passed by the Parliament, all sections of society would benefit. The upper castes today think that Dalits are privileged as they have easy access to resources, while they, despite being backward, but categorised as forward, are being unfairly denied such privileges.

He said for all sections of society to be happy, political parties across the spectrum will have to work for overall welfare.

When asked whether further changes would be made to the recent amendments to the SC/ST Act, he said nothing would be done as of now.

When pointed to the possibility that the Act could be misused, he assured people at large that the government would not allow misuse of the newly introduced provisions.

Athawale, who is head of the Republican Party of India, said that in 2019, the NDA could easily win over 300 seats.