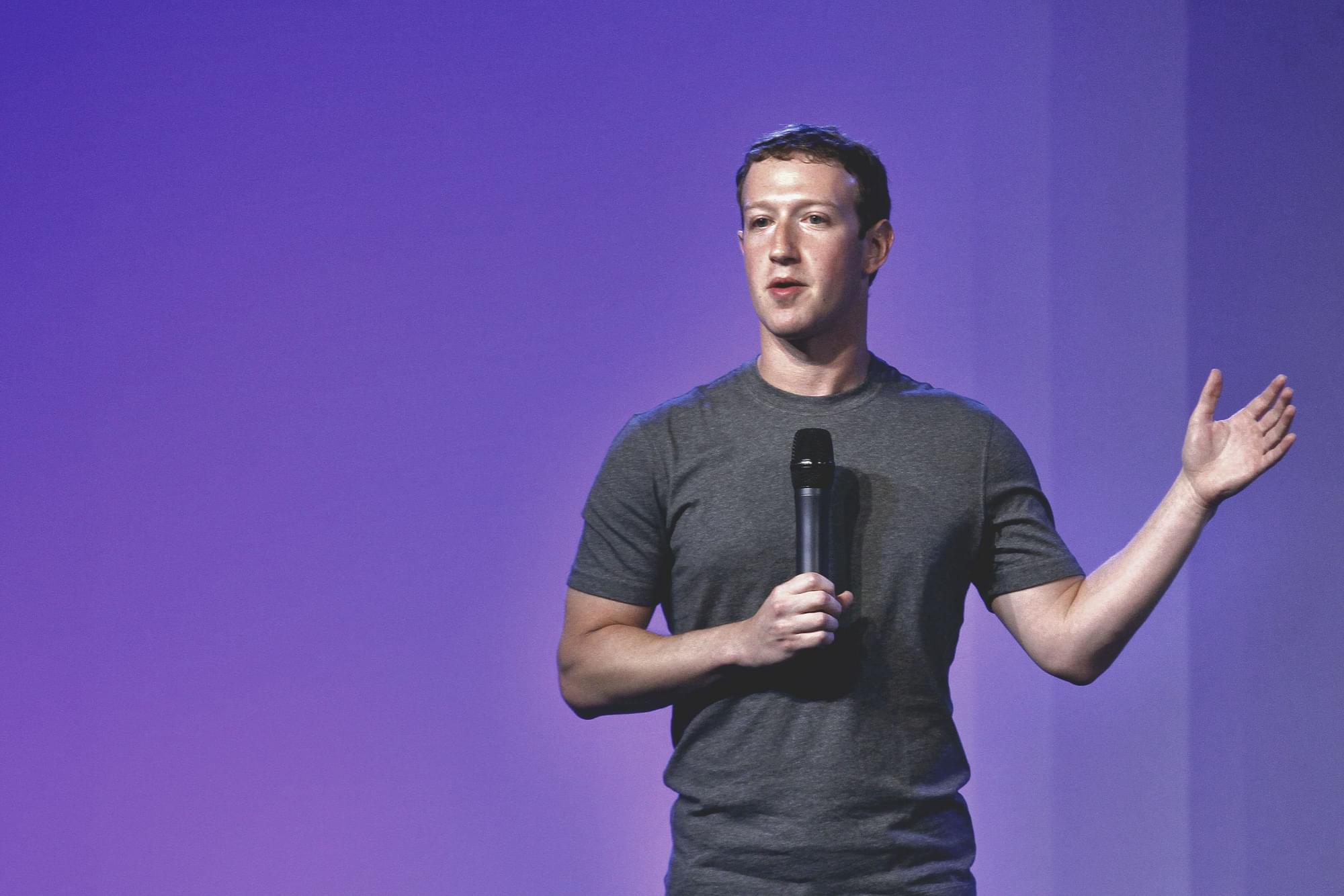 Social media giant Facebook has announced that it is shutting down its facial recognition system and will be deleting about 1 billion “faceprints” it used as part of the technology, reports India Today.

Announcing the move, Facebook's Vice-President Artificial Intelligence Jerome Pesenti stated that people would no longer be automatically recognised in pictures and videos.

The move by the social media giant comes amid growing societal concerns about the use of such technology.

"We’re shutting down the face recognition system on Facebook. People who’ve opted in will no longer be automatically recognised in photos and videos and we will delete more than a billion people’s individual facial recognition templates," read the statement.

Facebook in its statement argued the positives and negatives of the facial recognition system along with the potential dangers it poses.

The statement added, "This includes services that help people gain access to a locked account, verify their identity in financial products or unlock a personal device. These are places where facial recognition is both broadly valuable to people and socially acceptable, when deployed with care. While we will continue working on use cases like these, we will ensure people have transparency and control over whether they are automatically recognised."