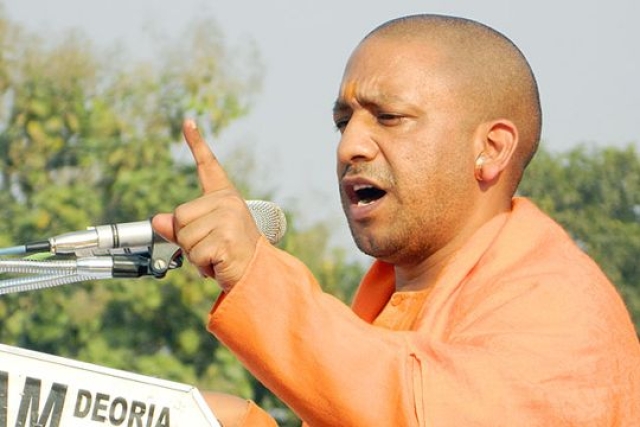 Yogi, while addressing a rally in Saharanpur to seek votes for the Bharatiya Janata Party candidate Raghav Lakhanpal, attacked the Congress candidate from the constituency, Imran Masood and said, "You have to decide who wins from Saharanpur -- a person who speaks the language of Azhar Masood or a soldier of Modiji," India Today has reported.

"You must have heard about Osama bin Laden. He was killed brutally. Masood Azhar will be killed in the same manner," he was quoted in the report as saying. He also said that BJP is committed to nation building and will not allow “any traitor to dent India’s integrity”.

"Some parties offered biryani to terrorists, while the Modi government has only one medicine for terrorists - bullets and bombs," Yogi said, as reported by India Today.