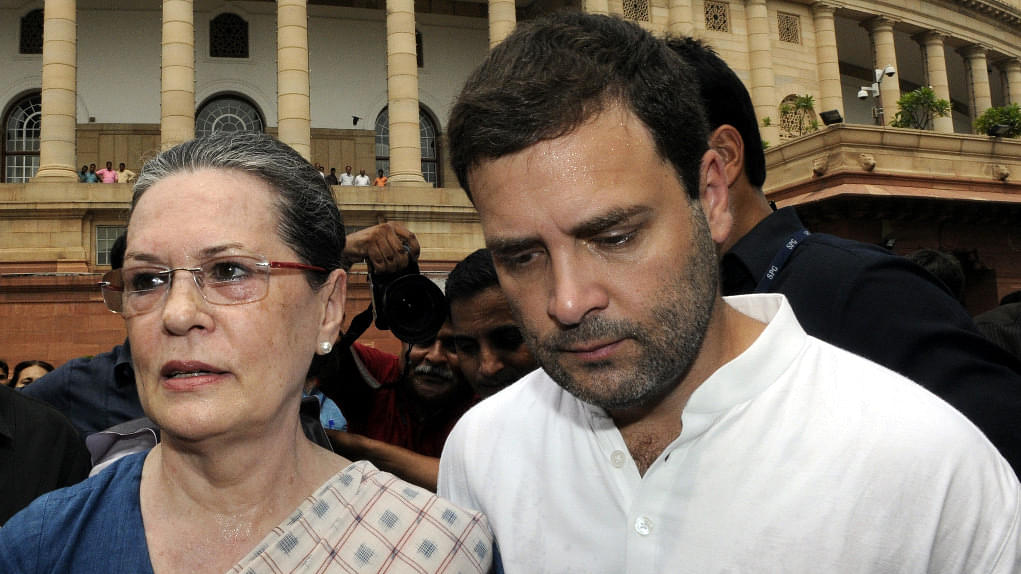 The Rajiv Gandhi Charitable Trust, led by United Progressive Alliance chairperson Sonia Gandhi, is among 42 other non-government organisations (NGOs) and bodies which are currently under Home Ministry’s scanner for irregularities in their foreign contribution receipts, the Times of India has reported.

Rajiv Gandhi Charitable Trust is a social mobilisation programme for women’s empowerment in Uttar Pradesh. In the past, the trust has been accused of land grab in Amethi. The Amethi district administration had asked the Rajiv Gandhi Charitable Trust to vacate the 1.0360-hectare land in August 2017. Congress President Rahul Gandhi is on the Board of Trustees of the body.

Public Health Foundation of India and other outfits with evangelist background are also under government’s lens, the report says.

As part of the preliminary inquiry into the alleged violations, the government has served a standard questionnaire to 21 NGOs, Union Minister of State for Home Kiren Rijiju said on Tuesday in a written reply to a Lok Sabha question.

According to the daily’s report, the questionnaire comprises a list of 32 questions put to the NGO to check for any FCRA irregularities noticed by the district magistrate or the intelligence agencies.