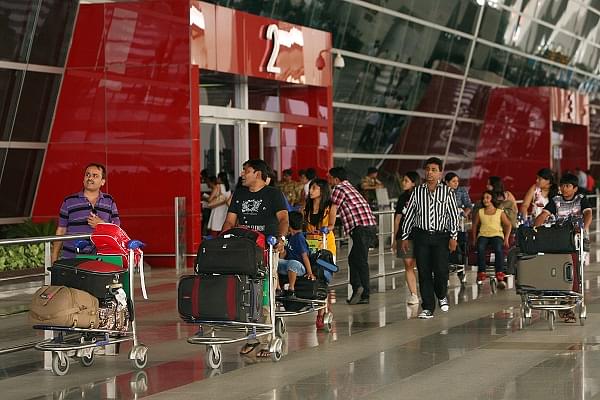 As per the passenger charter issued by the government, flight passengers will now be able to either cancel or modify their tickets within a 24 hour period after booking without being penalised with any extra charges, reports The Hindu.

If a flight is delayed by up to two hours, travellers would have to be compensated with free meals. If there is delay greater than six hours, and the passenger has been apprised of it at least 24 hours prior to the scheduled time of departure, the airline would be obligated to make an alternate arrangement on another flight in six hours or refund the full amount.

A delay lasting longer than 24 hours will entitle passengers to a free hotel stay. Free accommodation at a hotel will also have to be made available to affected passengers in case of a delay of greater than six hours if such delay takes place between 8 pm and 3 am.

Also, upon cancellation of a booking by a passenger, the concerned airline would also have to return the whole amount paid as taxes.