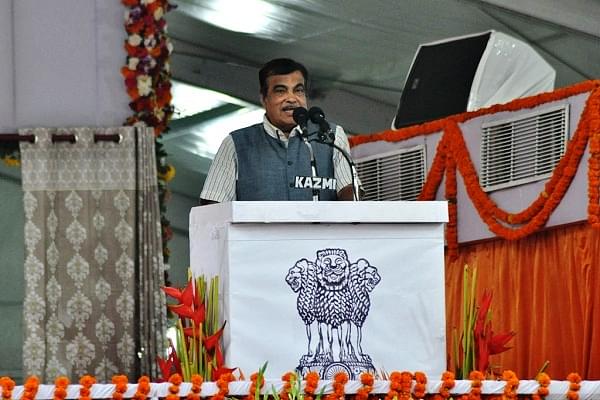 The Union Minister of Road Transport and Highways (MoRTH) Nitin Gadkari on Tuesday (4 June) said that the government will try to introduce the Motor Vehicles (Amendment) Bill in the forthcoming session of the parliament, reports Economic Times.

Union Minister Gadkari apprised the mediapersons that the cabinet note of the bill was ready and once it would be approved by the cabinet, the government will try to re-introduce the bill in the parliament.

Gadkari further underscored that radical reforms in the transportation sector could be expected once the bill gets the Parliament's nod. The much-touted bill proposes hefty penalties for various offences related to the road transport sector and also makes the process for vehicle registration simpler.

The bill had been introduced in and passed by the sixteenth Lok Sabha earlier, but got stuck in the Rajya Sabha where it was referred to a select panel. After taking into the account the recommendations from the panel, the bill was further re-introduced in the Rajya Sabha but could not be passed. Later, with the culmination of the sixteenth Lok Sabha the bill also lapsed.