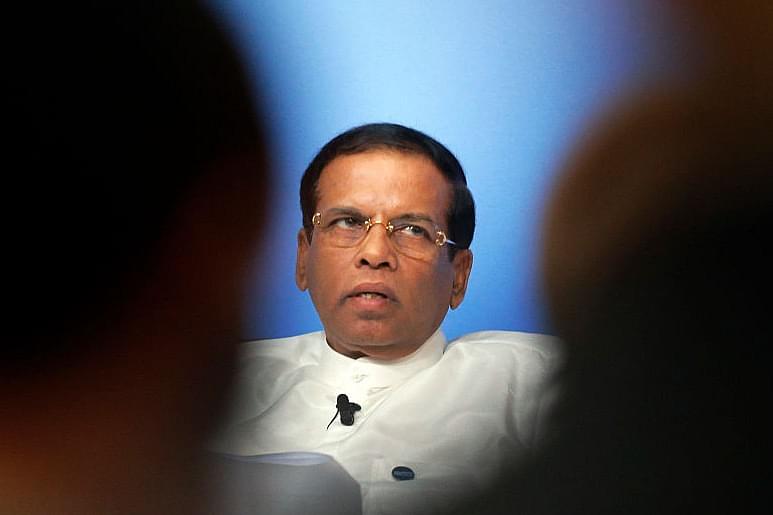 Despite India’s alert on possible suicide attacks in Sri Lanka, Colombo did not pay heed to the Indian intelligence warnings as it presumed that India was trying to pit the country against Pakistan, reports Economic Times.

The report quoted sources as saying that senior Sri Lankan official among the defence and police establishments, who have now been sacked, had claimed that India is trying to instigate Colombo against Islamabad by proposing counter terror operations among the minority community in the island nation.

The serial blasts on Easter Sunday took a heavy toll of over 250 people and left the entire island woke up to a huge shock. Later, it came to the fore that the Sri Lankan government had intel inputs about possible attacks before the blasts.

Albeit, there were repeated Indian alerts to crack down on the Islamic extremists, Lankan officials took it casually and the political leadership was extremely cautious as it did not want the Buddhist majority being pitted against Muslims.

As per the report, Sri Lanka has maintained a close relationship with Pakistan for decades. Pakistani spy agency, Inter Services Intelligence (ISI), was closely involved in Lankan Army’s fight against LTTE and was very much active through Paksitan’s High Commission in Colombo during Mahinda Rajapaksa’s tenure. Sri Lanka even allowed refueling access to Pakistan Air Force during 1971 war.