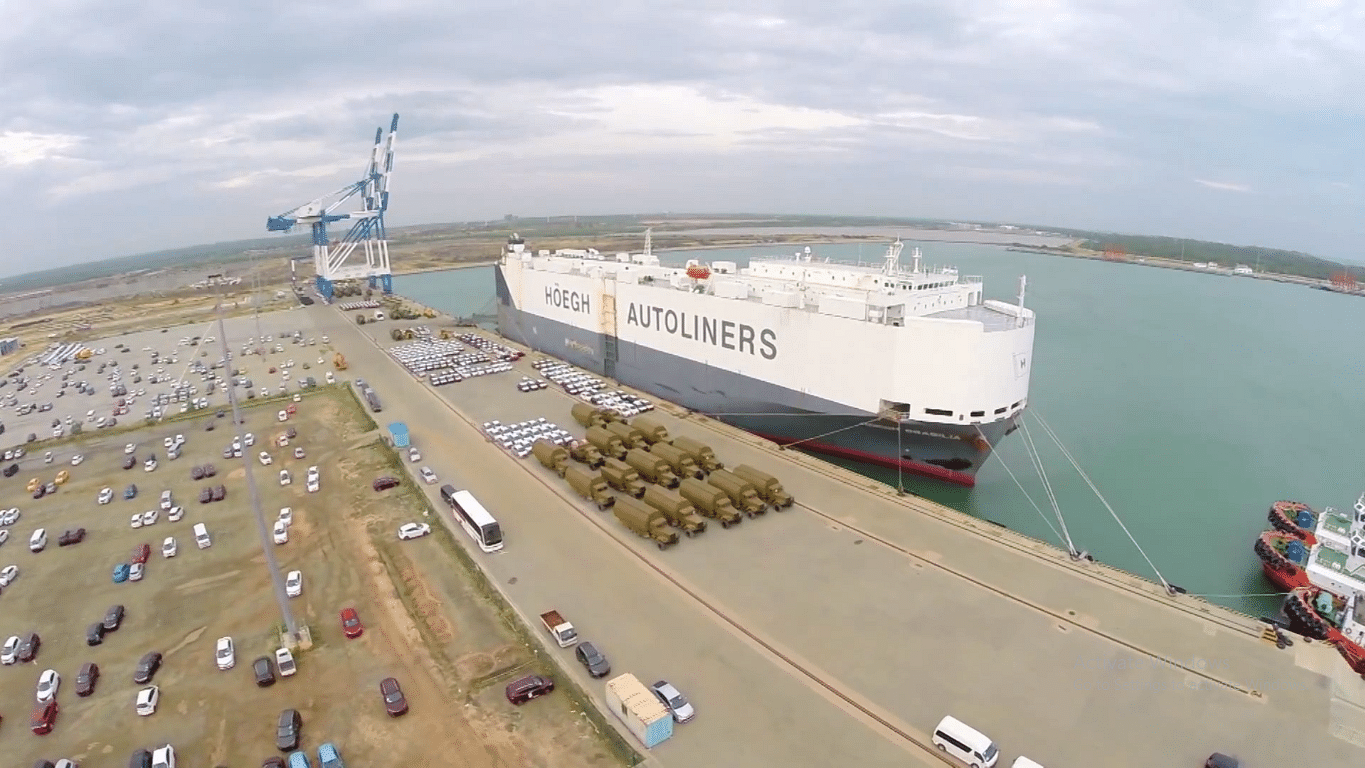 Sri Lanka has formally handed over its southern sea port of Hambantota to China on a 99-year lease, the country’s Finance Minister Mangala Samaraweera has said.

The island nation had started the construction of the strategic port in 2008 with China funding 85 per cent of the project. Having failed to operate it profitably, Sri Lanka was struggling to repay the loan. It, therefore, agreed to a debt-for-equity swap with China and signed a $1.12 billion deal earlier this year to lease the port to two Chinese state-owned firms for 99 years. According to Reuters, Colombo has already received $292 million as part of the agreement signed with Beijing.

The situation at the international airport barely 30km from Hambantota, which too was built with Chinese assistance of $190 million (over 90 per cent of the total cost), is no different. Not more than five flights take off every week serving just a few hundred passengers, making it economically unviable. Sri Lanka is reportedly planning to hand over the airport to India. Sri Lanka’s estimated national debt stands at $64.9 billion, of which over $8 billion is owed to China.

Fears that China may use the port for military purposes have been alleviated, at least for now, with Colombo in-charge of security matters at the port. Sri Lanka had in May this year rejected China's request to dock one of its submarines in Colombo.