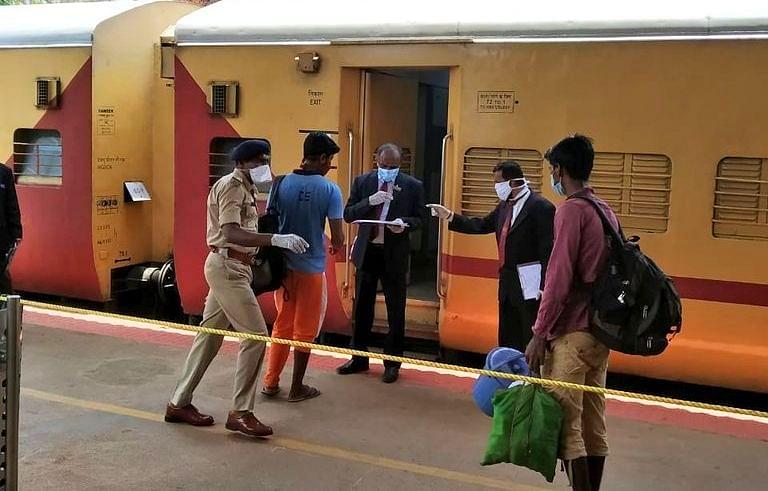 The consent of states is no more required to run shramik special trains to ferry migrant workers home, according to the fresh standard operating procedures (SOP) released by the Ministry of Home Affairs, News18 reported.

The new SOP, released on Tuesday (19 May) said that “movement of shramik trains shall be permitted by Ministry of Railways in consultation with Ministry of Home Affairs”.

“The consent of receiving states shall be obtained by originating state and a copy provided to railways before departure of train,” it added.

However, the MHA’s latest notification which carried the SOP omitted any mention of consent from state administration. It instead said nodal officers will make required arrangements regarding train operations, while also stating that train schedules, stoppages and destinations will be decided by the Railway Ministry.

The development was also confirmed by railway officers, as per the report, who said the consent of states was not required now. The states where the shramik trains will originate will provide the list of travelling passengers.