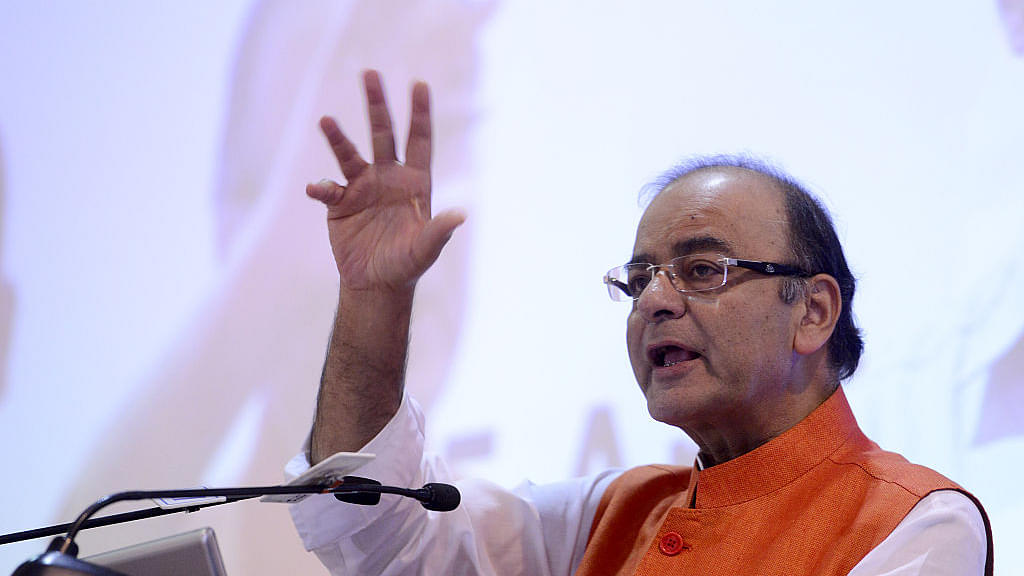 Union finance minister Arun Jaitley on Wednesday (20 March) supported the idea of extending the experience of Goods and Services Tax (GST) Council to areas like agriculture, rural development and healthcare to enhance better coordination between the centre and the states.

“Agriculture, rural development and healthcare are areas where, in larger national interest, the GST Council experience needs to be replicated,” wrote Jaitley in the tenth and the last of his ‘Agenda 2019’ articles on Facebook.

Noting that both the Centre and the states had several schemes working in these sectors that had overlapping objectives, Jaitley asked: “Should they not be pooling their resources and ensure that no overlap or duplication takes place and that the interest of the largest number is protected and enhanced?”

“Is overlap of expenditure necessary or should it be pooled and spent in an optimum manner? Are elected Governments intended to non-cooperate with each other or must they work on the principle of “Bahujan Hitay Bahujan Sukhay?” he further questioned.

It should be noted that Economic Survey 2017-18 had also suggested a similar GST Council-type entity for agriculture. "The cooperative federalism “technology” of the GST Council that brings together the Center and States could be promisingly deployed to further agricultural reforms and durably raise farmers’ incomes," it had observed.