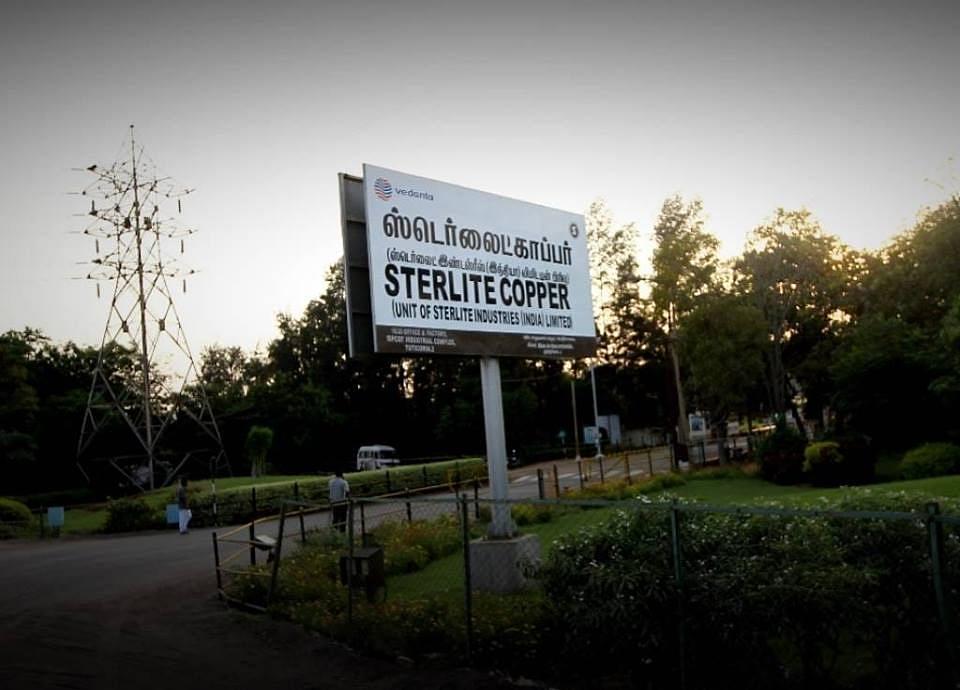 The battle between the National Green Tribunal (NGT) and the Tamil Nadu government escalated on Wednesday (January 2) as the state government approached the apex court of the country to reopen the Sterlite Copper Smelter plant at Thoothukudi, reports The Hindustan Times.

The Tamil Nadu government had received directions from the NGT to reopen Vedanta’s Sterlite Copper smelting plant. The Tamil Nadu Pollution Control Board was directed to pass a fresh order of renewal of consent for the plant. Chief Minister Edappadi Palaniswami has said that his government would challenge the order made by the NGT in the Supreme Court.

The Tamil Nadu government has stated that the green tribunal has no jurisdiction to hear the Sterlite Plant case, in its petition filed before the Supreme Court on Wednesday (January 2).

The order passed by the NGT on 15 December, which directed the government to reopen the plant, also directed Vedanta to spend Rs 1 billion within a span of three years to help with the welfare of the inhabitants of the area surrounding the plant.

The plant was shut down by the government over alleged pollution. This triggered protests in which 13 people were killed and several injured as the police opened fire on them. The Sterlite plant had earlier witnessed protests due to excessive pollution of water caused by the plant with heavy metals being found in the water underground.