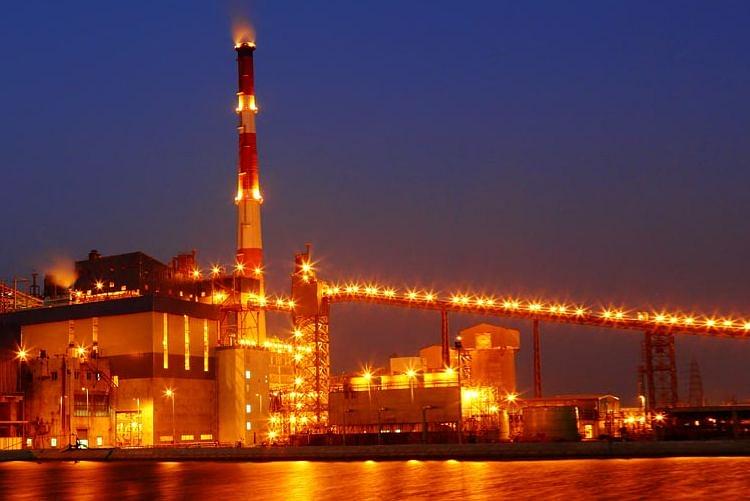 A three-member committee appointed by the National Green Tribunal (NGT), stated that the closure of the controversial Sterlite Copper smelter by the Tamil Nadu government is not justified in a report submitted to the NGT, reports Times of India.

The committee headed by former Chief Justice of the Meghalaya High Court Tarun Aggarwal observed that the TN government had neither served the notice nor allowed Sterlite any opportunity to submit its side of the facts. The NGT directed the Tamil Nadu government to submit their response in a week, after taking on record the report submitted by the committee.

"The state government may give several reasons for closing down the unit. But the closure is not justified," said the committee in its report.

"The three-member committee's submission is a favourable development, and it will help Sterlite to reopen its plant. The committee has also suggested constant monitoring of groundwater in Tuticorin, and we will also adhere to all suggested norms," Ariama Sundaram, the counsel for Sterlite Copper, after completion of proceedings before the NGT on Wednesday (28 November), told reporters.

A spokesman of the ruling AIADMK denied the allegation that it was an administrative failure and that the development on Sterlite was not a setback. "The state government had sought the opinion of legal experts, and only then it proceeded ahead with its decision to close down the plant," the spokesman said.