Stolen Phone? No Worries As DoT Plans To Bring Tracking System To Find Phones Even If Sim Or IMEI Changed 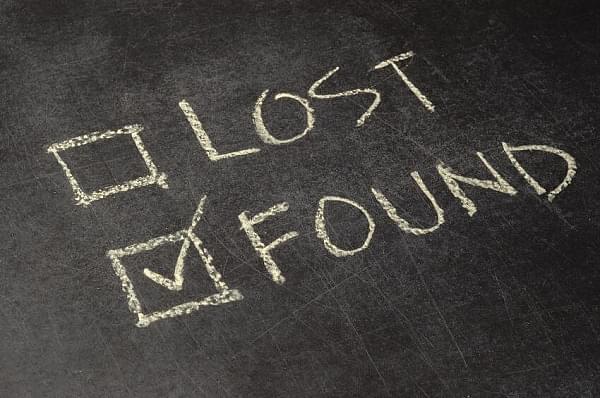 Soon you would be able to find your lost or stolen mobile phones as the government is planning to launch a technology solution to detect such phones operating in the country, even if the sim card is removed or IMEI number is changed, the Economic Times reports.

According to officials, the Centre for Development of Telematics (C-DoT) is ready to release the technology and maybe rolled-out in August. “C-DoT is ready with the technology. The telecom department will approach the minister for its launch after the Parliament session. It should be launched in the next month,” a DoT official said.

Back in July 2017, the Telecom Department (DoT) assigned C-DoT with the mobile phone tracking project- Central Equipment Identity Register (CEIR) with the aim to bring down counterfeit phones and discouraging theft. “The pilot project (of CEIR) was carried out in Maharashtra,” the official adds.

The CEIR will block services on stolen or lost phones, regardless of the network used, or if the sim card is removed or IMEI number of the phone is changed. The system would connect the IMEI database of all mobile operators, and act as a central system for all network operators.