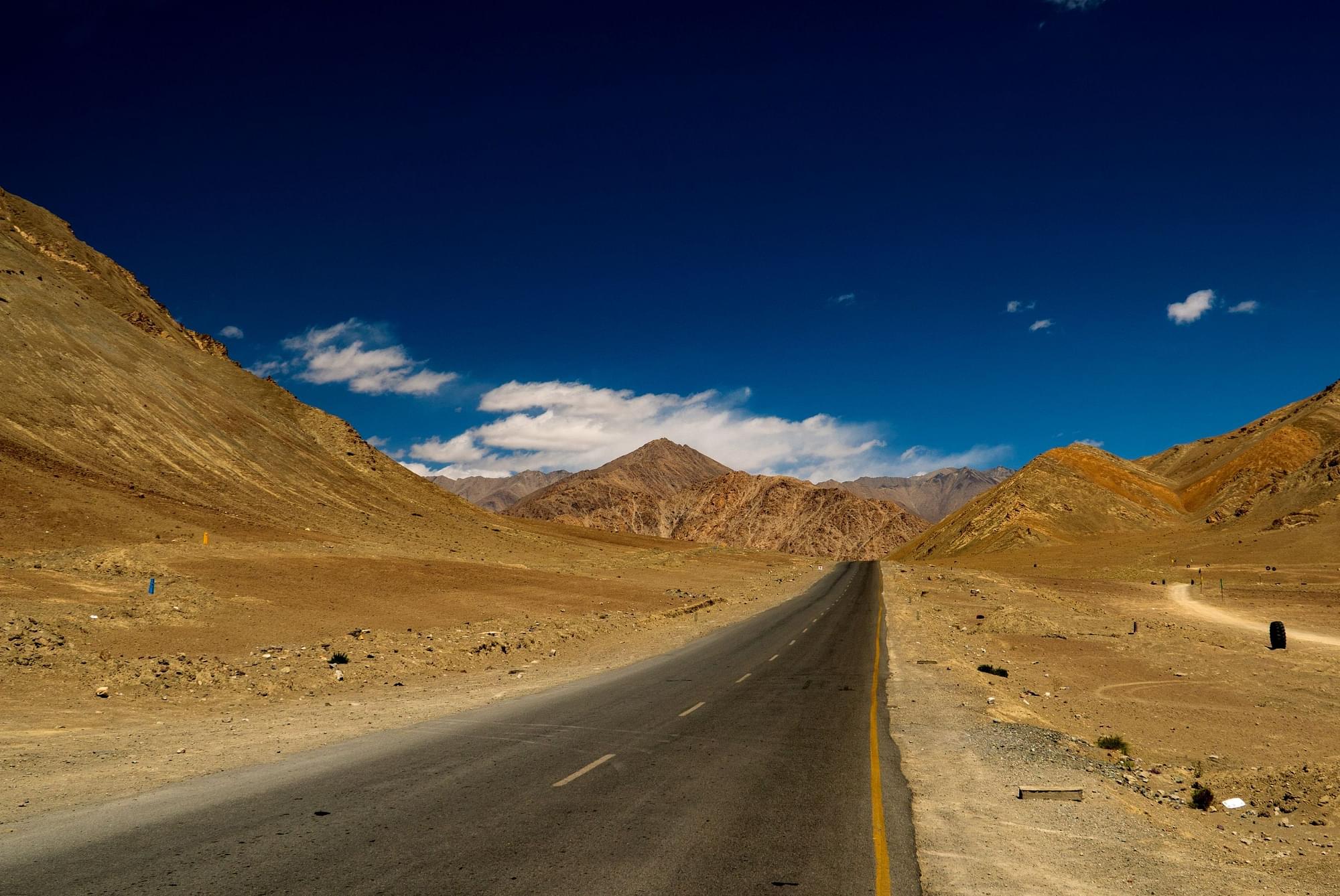 Amid the ongoing tussle and tensions between India and China along the Line of Actual Control (LAC) in the Eastern Ladakh sector, the Border Roads Organisation (BRO) has begun to work round the clock to complete the work on all the road projects in the strategically important region, reports Times of India.

On the one hand, BRO's workers and hired labour are working in double shifts, including on the weekends. BRO has also increased its workforce considerably, given the tensed and volatile situation at the LAC between two Asian giants.

On the other hand, BRO has also spent crores to rope in the latest machines to ensure that there shall be no delay or wait in cutting of roads and frequent blasting activity for unabated construction. BRO is also deploying heavy machinery to clear the roads ahead of winters.

B Kishan, executive engineer officer commanding from BRO's 81 Road Construction Company shared, "In the current situation, to help the Army and other forces to transport any heavy pieces of machinery, BRO has adopted the latest machines which you won't find in any other part of India. These machines are also reducing human risk and we are also dealing with explosives to cut mountains to build the roads."

Kishan underscored that with the new machines in place, the speed of making roads has increased tenfold.