Structure Demolished In Ayodhya On 6 December 1992 Was Not A Mosque, But A Temple: Swamy 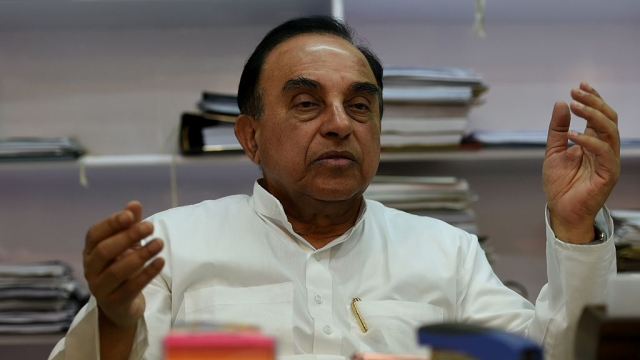 Bharatiya Janata Party (BJP) leader Subramanian Swamy has said that no mosque was demolished by kar sevaks in Ayodhya on 6 December 1992 and that the case against BJP leaders was devoid of merit, CNN News18 has reported.

"This whole case is totally devoid of any merit. There was no masjid which was demolished in the first place,” Swami was quoted by the channel as saying.

Swami, who has been actively campaigning for the construction of Ram Mandir, also said that the structure which was demolished was a temple, adding that puja was taking place in the structure.