Stung By Rafale Allegations, Government Says No To Adani Being Part Of Rifle Contract With Russia 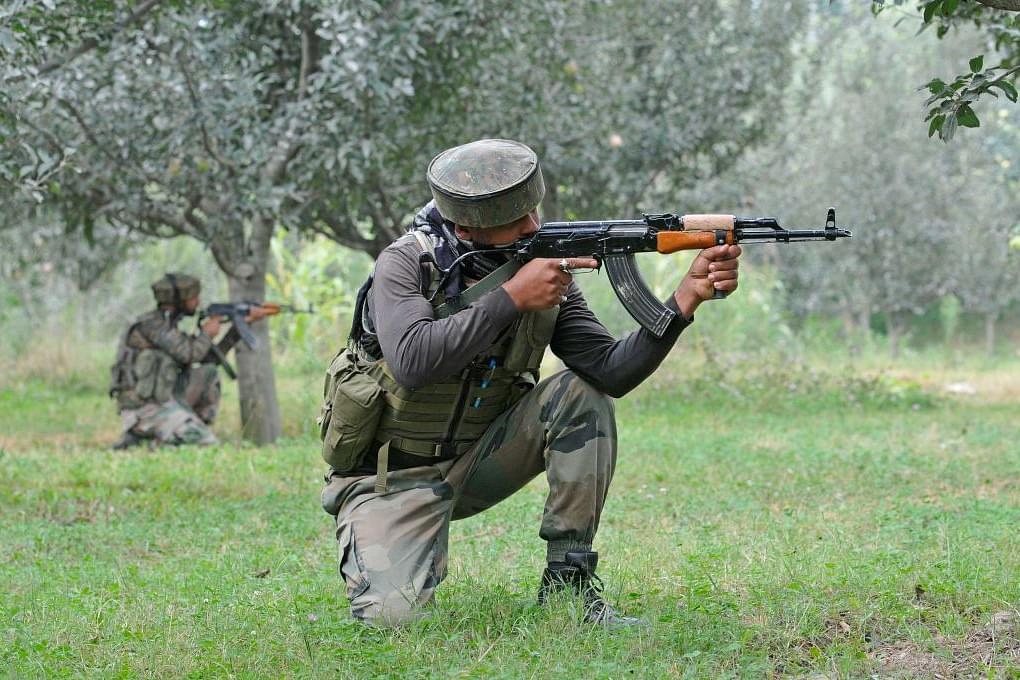 Ministry of Defence has conveyed a rather clear message to their Russian counterparts that no private sector organisation will be involved in producing the AK-103 assault rifles, after the Rafale deal with Reliance Defence has backfired for the government, being accused of crony capitalism.

In a clear message, the MoD has told the Russians that Adani Defence cannot be a part of the deal, and that the state-run Ordnance Factory Board (OFB) will be closing the deal and producing the weapons.

Last week, the Indian Army announced that it will be acquiring 7.62x39mm AK-103 assault rifles, which are a derivative of the legendary AK-47 rifles. Earlier this month, the Russian firm Kalashnikov Concern proposed that they should tie-up with Adani Defence to manufacture the rifles, to which the MoD has given a clear no.

Having a killing range of over 300 metres, the new AK deal will be worth a whooping 12,000 crore rupees. This is being emphasised by the government as a “Make in India” project since the criticism of not handing over the Rs 59,000 crore Rafale deal to Hindustan Aeronautics Limited still remains a hot political issue.

Also Read: Why Accusing The Government Of Favouring Reliance In The Rafale Deal Defies Logic