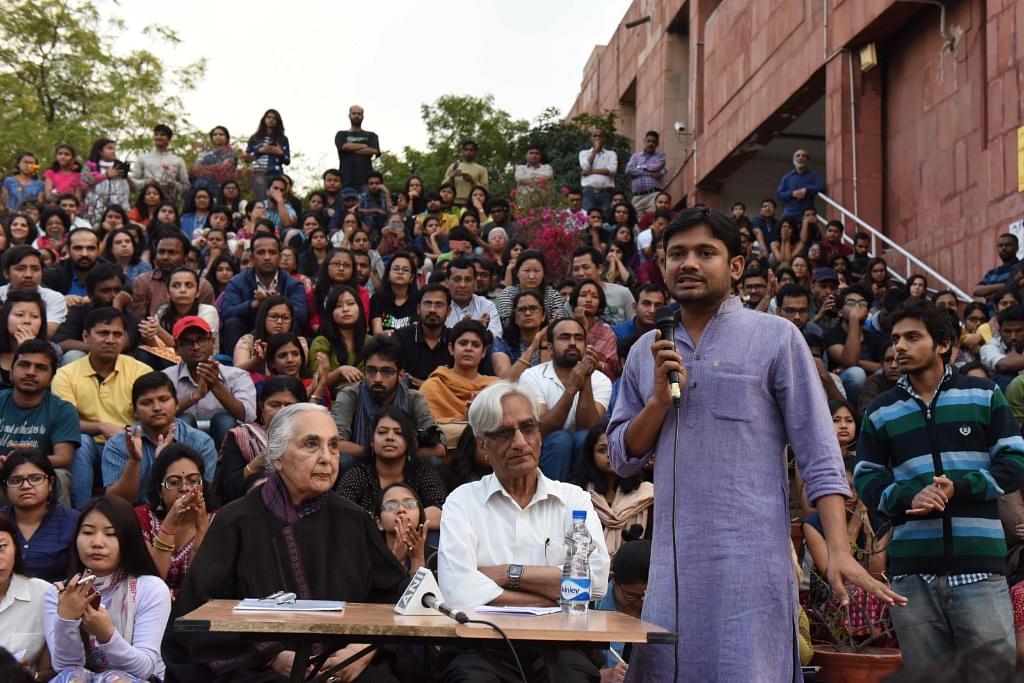 On September 28 this year, the apex court came out with a majority verdict saying that they refuse to allow the immediate release of the five activists who were arrested in relation to the Koregaon-Bhima violence case. Later on, historian Romila Thapar filed a plea to review the decision. The plea has been now dismissed by the Supreme Court.

On Friday, October 26, a bench consisting of CJI Ranjan Gogoi, Justices AM Khanwilkar and DY Chandrachud made the order. The Tribune quoted the bench as saying, “We have perused the review petition as well as the grounds in support thereof. In our opinion, no case for review of judgment dated September 28, 2018, is made out. The review petition is accordingly dismissed.”

The five activists were arrested on August 28 by the Maharashtra Police and those named in the case are Arun Ferreira, Vernon Gonsalves, Varavara Rao, Sudha Bharadwaj and Gautam Navlakha.

The house arrest followed after the five were named in an FIR which said that they triggered violence in a conclave called ‘Elgaar Parishad’ on December 31.

The Supreme Court also rejected their request to appoint an SIT to look into the matter and investigate further.