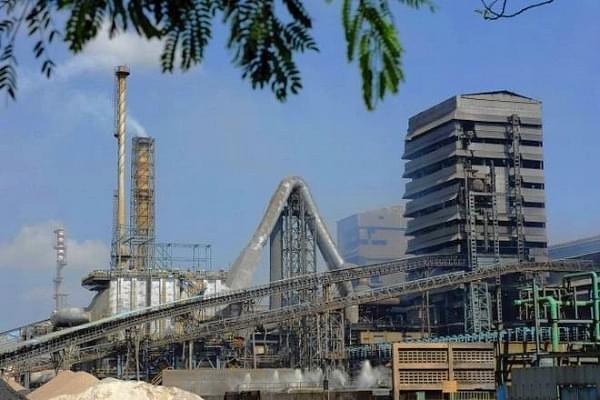 The Supreme Court has rejected a plea by the Tamil Nadu government to stay an inquiry by a three-member expert panel, appointed by the National Green Tribunal (NGT), on Thoothukudi Sterlite copper plant’s environmental compliance and other related issues. The NGT could take the panel report into considerations while deciding on the State government petition to quash UK-based Vedanta Resources Group’s plea against the copper plant closure order.

Tamil daily Dinamalar reported that an apex court bench comprising Justices R F Nariman and Indu Malhotra said that it had already asked the NGT to consider the Tamil Nadu government’s plea against maintainability of a petition filed by Vedanta Resources with the NGT, but it has not yet made its stand clear. Since a three-member panel has been set up, the tribunal could decide on the plea based on the experts’ report.

The Tamil Nadu government had ordered the closure of the copper plant on 28 May after protests demanding closure of the Sterlite unit turned violent in Thoothukudi. On 22 May, protestors, marking the 100th day of their agitation, turned violent, leading to police firing in which 13 people were killed.

Vedanta Resources, which owns Sterlite Copper plant, moved the NGT against the Tamil Nadu closure order of the plant. The Tamil Nadu government sought the dismissal of Vedanta’s petition, saying it was not maintainable and has no merit. The NGT, however, appointed an expert panel headed by former Meghalaya High Court Justice, Tarun Agarwal, to look into Vedanta’s plea challenging the plant’s closure.

Earlier, the NGT had allowed the plant authorities to access the administrative building. The Tamil Nadu government objected to this and moved the Supreme Court, which rejected its objection.