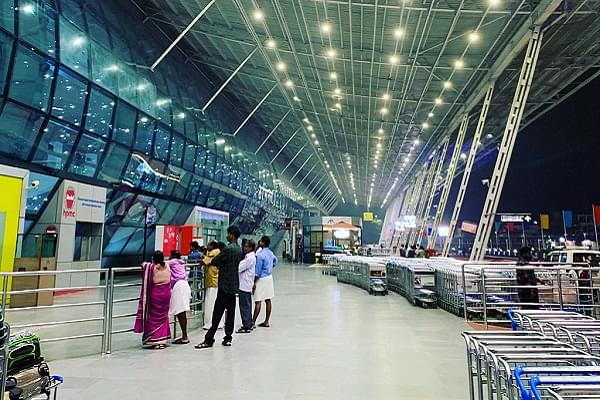 Kerala is witnessing a sudden rebellion, but of a kind rarely seen on its soil. Fed up with continuous strikes and the ‘hartal culture’, several residents of the business district of Kochi rode bikes as part of a rally protesting against continuous strikes that have been the order of the day in the state, reports The New Indian Express.

Upset with the crippling nature of such strikes, and the continuous political attempts to put a spoke in the wheel of progress and development, the Kochiite has decided to take a strong stand in the matter.

Raju P Nair, the convener of the ‘Say No To Hartal’ movement, said that the Kerala public was now fed up with this “hartal obsession” and political effort to sabotage any work or desire to work among people of the state.

The vehicle rally, which commenced from Jawaharlal Nehru Stadium, passed through the entire city.

Among those who pledged support to the campaign were Shashi Tharoor, MP, MLAs V D Satheeshan and Hibi Eden, and industrialist Kochouseph Chittilappilly.