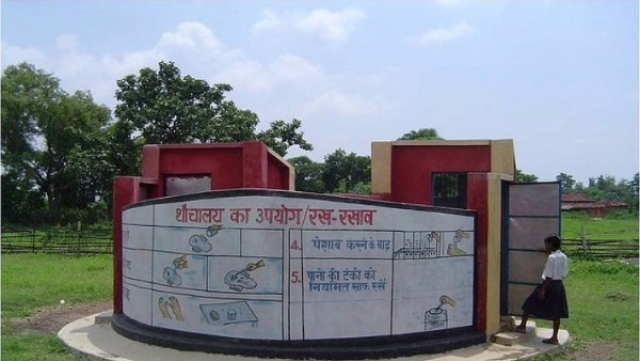 Ministry of Drinking Water and Sanitation, in a press release, has said that so far, 27 States and Union Territories have declared themselves ODF . Over nine crore toilets have been built across rural India till now, taking the national rural sanitation coverage up from 39 per cent in 2014 to over 98 per cent today, added the statement.

According to the release, the progress in the mission has been independently verified by a large scale third-party National Annual Rural Sanitation Survey 2017-18 under the World Bank-supported project across 90,000 households in over 6000 villages, which found the toilet usage in rural areas to be 93.4 per cent.

Two more independent surveys conducted in the past by the Quality Council of India in 2017, and National Sample Survey Organisation in 2016, also found the usage of these toilets to be 91 per cent and 95 per cent respectively.

Swacch Bharat mission was announced by Prime Minister Narendra Modi on 15 August from the ramparts of Red Fort and launched on 2 October 2014 with the goal of achieving an open defecation free (ODF) and clean India by 2 October 2019, Mahatma Gandhi’s hundred and fiftieth birth anniversary. The overall responsibility to implement SBM Gramin lies with the Ministry of Drinking Water and Sanitation, which works with the respective state governments.