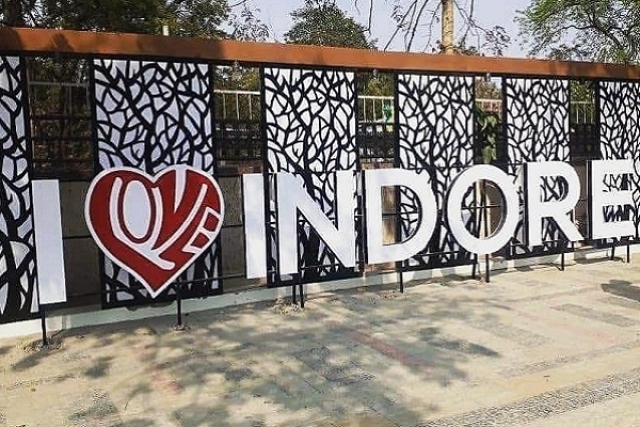 Indore has been judged the cleanest city in India under the Swachh Survekshan 2019 awards followed by Ambikapur and Mysuru [PDF].

Bhopal has been awarded as India’s cleanest capital. Mumbai though didn’t fare well in the rankings and dropped to the forty-ninth place, a decline of 31 slots, Times of India reported. Navi Mumbai though has made a strong show with an overall rank of seven.

The civic representatives of these cities were awarded the Swachh Survekshan 2019 award by President Ram Nath Kovind.

The top-ranked cities received a Mahatma Gandhi statue as a memento for their work towards cleanliness. “Mahatma Gandhi had played a pivotal role in spearheading the movement of cleanliness. I hope people will take inspiration from the just concluded Kumbh Mela and the level of cleanliness in it,” said President Kovind as reported by The Tribune.