Swiggy Has Delivered Over 50 Crore Orders This Year, Plans To Hire Another 3 Lakh Delivery Executives 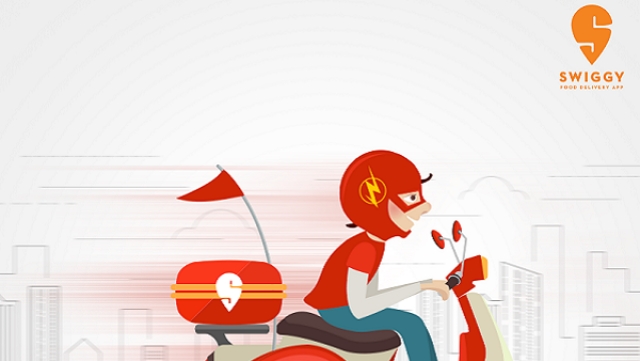 Food-delivery startup Swiggy is set to emerge as India's largest private-sector blue-collar employer as it announced to hire close to 3 lakh delivery executives in the next 18 months.

With the planned addition of another 3 lakh delivery executives, Swiggy is on course to become the third largest employer in India after the Indian Railways and the Armed Forces.

The food app, which has seen a meteoric rise, is currently delivering over 50 crore orders a year, with a geographic footprint in 500-plus cities pan-India, 1.4-lakh restaurant partners and a fleet of over 2.1 lakh delivery partners. Swiggy defines a delivery partner as active who at least logs in once a month, reports The Hindu Businessline.

The Bengaluru-headquartered firm, which counts South Africa’s Naspers as its largest investor, is planning to open network of thousands of kitchen locations or ‘Pods’, with each Pod catering to 8-10 food brands, which will bring Swiggy within 10 minutes of 99 per cent of their customers.

The company, which was last valued at $3.3 billion, has already invested heavily in building kitchen infrastructure across the country to solve hyper-local supply gaps in the food market.

The food ordering and delivery start-up has now set a target of having 100 million consumers transacting 15 times a month on its platform over the next 10-15 years.