Syria Lashes Out At Turkish President Erdoğan, Calls Him ‘Tyrant’ 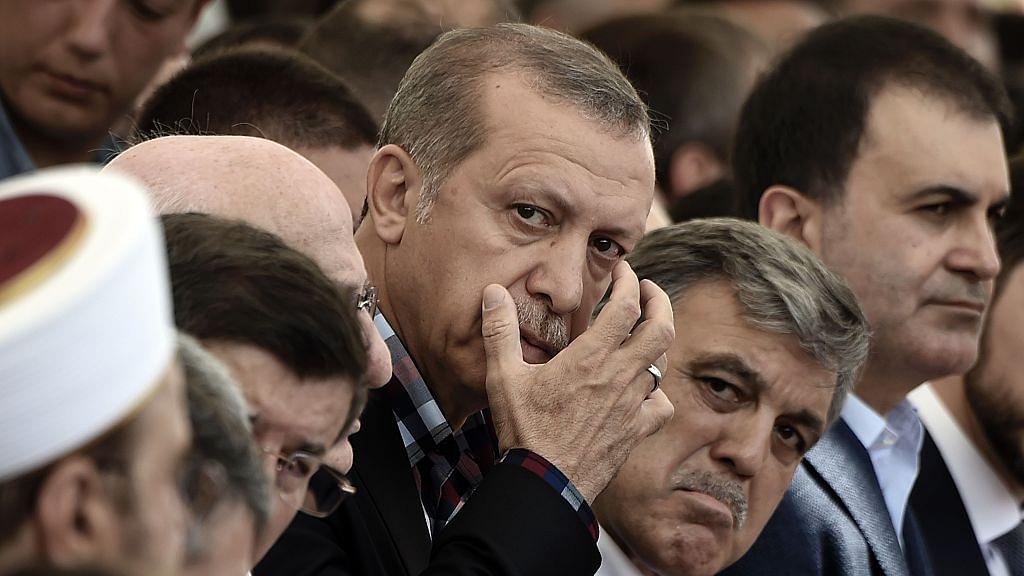 Syria's Foreign Ministry lashed out at Turkish President Recep Tayyip Erdogan over the remarks he recently made against the Syrian government, branding the Turkish leader as "tyrant."

"Syria will not allow this tyrant to intervene in its internal affairs and will cut off the hands that try to harm it," Xinhua news agency quoted a statement by the ministry on Wednesday. The statement came after Erdogan said on Tuesday that the aim of his intervention in Syria is to end the rule of President Bashar al-Assad.

"The remarks of Erdogan reflect the real intentions behind the Turkish aggression on Syria and that's a result of his greed and illusions that feed the the thoughts of this extremist tyrant," the ministry said. Meanwhile, the ministry urged the international community to put an end to the "Erdogan's meddling in the affairs of the regional countries" as it poses a threat to international peace.

The Turkish army has recently intervened in northern Syria to back rebel groups under a campaign called 'Euphrates Shield', declaring to fight Islamic State (IS) group and prevent Kurdish militias from taking over key areas in the region. Following Turkish intervention, the Syrian government made it clear that it will deal with the Turkish forces as a force of occupation.

A couple of weeks ago, three Turkish soldiers were killed near the Syrian northern city of al-Bab, which is controlled by the IS.