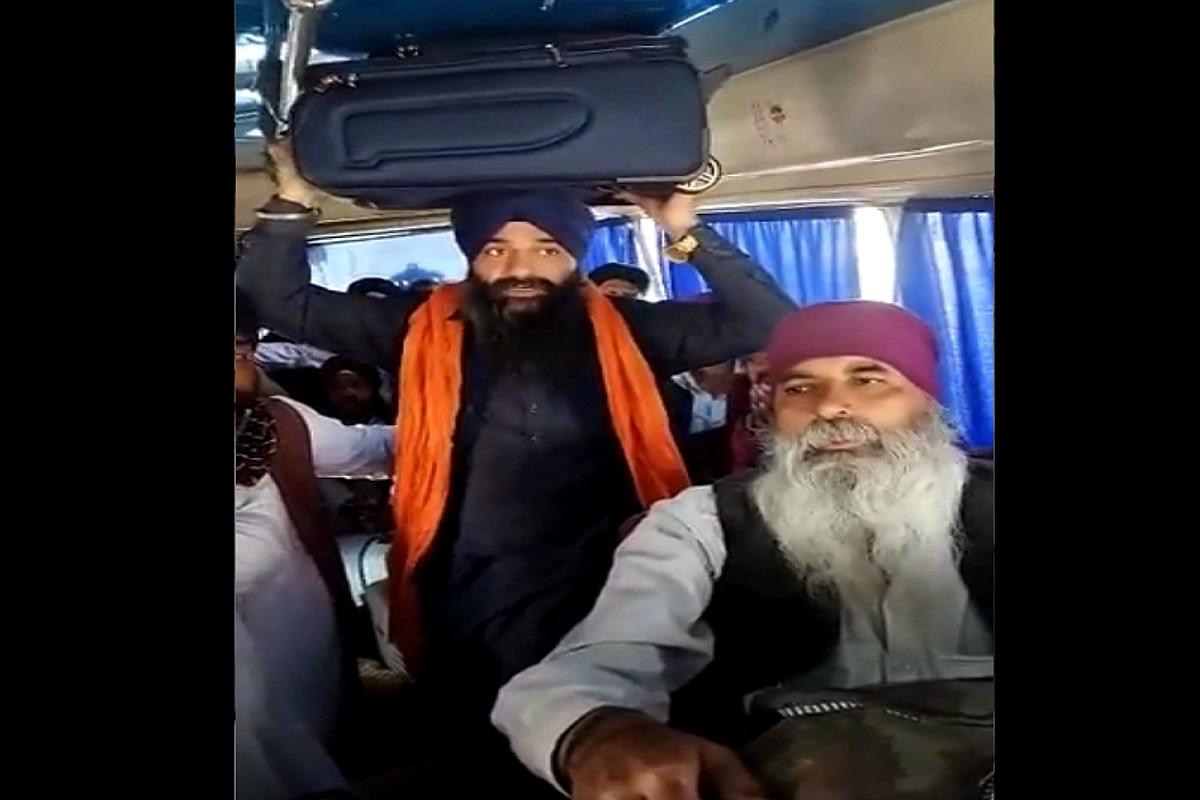 At least 140 Afghan Sikh pilgrims who were scheduled to arrive in Delhi on Thursday (26 August) to attend the celebrations marking the 400th birth anniversary of Sri Guru Tegh Bahadur, were stopped by the Taliban to board a flight from Kabul.

"A kirtan darbar is scheduled to be held on Sunday. Community members from various parts of the world are arriving here. Unfortunately the Taliban denied the 140 pilgrims access to the Kabul airport," said Afghan national Partap Singh, who is President of the Sri Guru Arjan Dev Ji gurdwara in New Mahavir Nagar.

The 400th birth anniversary of Sri Guru Tegh Bahadur, the ninth Sikh Guru, will be marked in a grand manner.

"We had requested the Indian government to facilitate their attendance at the mega celebrations. Regret to note that last night these law abiding pilgrims were turned back by Taliban security forces from the airport after waiting for more than 15 hours in their convoys," said Afghan-origin Guljeet Singh, president of the Guru Nanak Sahib ji gurudwara in Vikaspuri.

Indian World Forum President Puneet Singh has appealed to the Taliban to facilitate an early departure of the Afghan Hindu and Sikh pilgrims in the interest of humanity.