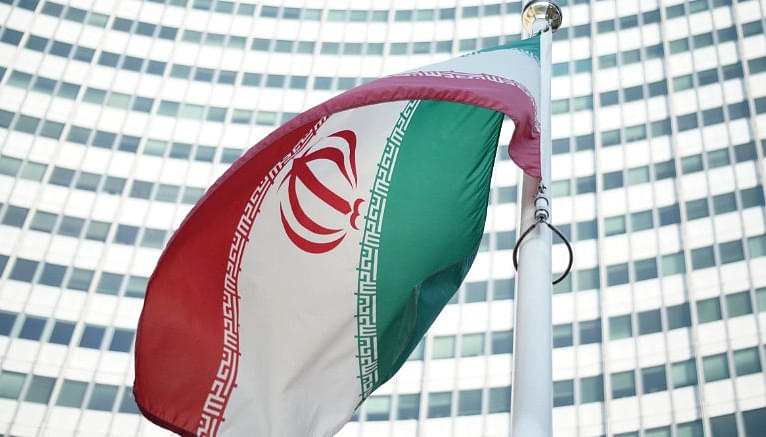 Talks to revive the 2015 Iran nuclear agreement, formally known as the Joint Comprehensive Plan of Action (JCPOA), are "closer to a deal," said a European Union (EU) official on Sunday after the latest meeting that wrapped up the previous six rounds of negotiations.

"We are closer to a deal, but we are not still there," Enrique Mora, deputy secretary-general and political director of the European External Action Service, told reporters following a meeting of the JCPOA Joint Commission, attended by representatives from China, France, Germany, Russia, Britain and Iran, Xinhua reported.

"We have made progress on a number of technical issues. We have now more clarity on technical documents, all of them quite complex. And that clarity allows us to have also a clear idea of what the political problems are," Mora said, adding that they are "closer (to a deal) than one week ago."

Meanwhile, all participants will travel back to their capitals for consultations. Mora said that he hopes that in the next round, delegations will come back "with clearer instructions, clearer ideas on how to finally close the deal."

The EU diplomat also noted that this round of talks has taken place "against important political developments," citing the recent meeting of EU High Representative for Foreign Affairs and Security Policy Josep Borrell and the US officials in the EU-US summit and Borrell's meeting with Iranian Foreign Minister Mohammad Javad Zarif.

"Welcomed progress made over last weeks, but difficult decisions remain. It is important to seize the political opportunity, and for all to be flexible. In view of today's Presidential elections, I called for continued commitment by Iran," Borrell tweeted Friday after meeting with Zarif.

Seyyed Abbas Araghchi, Iran's deputy foreign minister and top nuclear negotiator, told reporters before the meeting that documents for an agreement on the revival of the 2015 nuclear deal are almost ready, the official IRNA news agency reported.

"We are closer to an agreement ever than before, but bridging the gaps... requires decisions by the parties," he said, adding that some issues still need to be resolved.

The US administration under former President Donald Trump withdrew from the JCPOA in May 2018 and unilaterally reimposed sanctions on Iran. In response to the US moves, Iran gradually stopped implementing parts of its JCPOA commitments from May 2019.

The JCPOA Joint Commission began to meet in offline format on April 6 in Vienna to continue previous discussions in view of a possible return of the United States to the JCPOA and on how to ensure the full and effective implementation of the JCPOA.