Tamil Nadu Assembly Debates In Telugu For A Change, Those Unable To Comprehend Thump Desks With Laughter 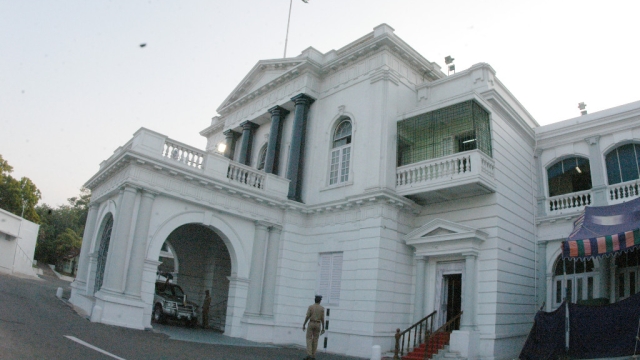 In an unusual event in the Tamil Nadu Assembly on Tuesday, some legislators spoke in Telugu during a debate, The Hindu has reported.

As most legislators and the Speaker of the assembly were unable to under what Prakash said in his address, Anna Dravida Munnetra Kazhagam (ADMK) leader and School Education Minister K A Sengottaiyan translated the speech and replied to the concerns that were raised by the Thalli MLA.

In his address, Prakash had raised the issue of students being forced to write exams in Tamil. In his reply, Sengottaiyan said the government was aware of the problems faced by the students and has provided an exemption of two years for local students and four years for students who had come from outside.

While the debate unfolded, those who could not comprehend what was being said kept thumping their desks with laughter, the report said.