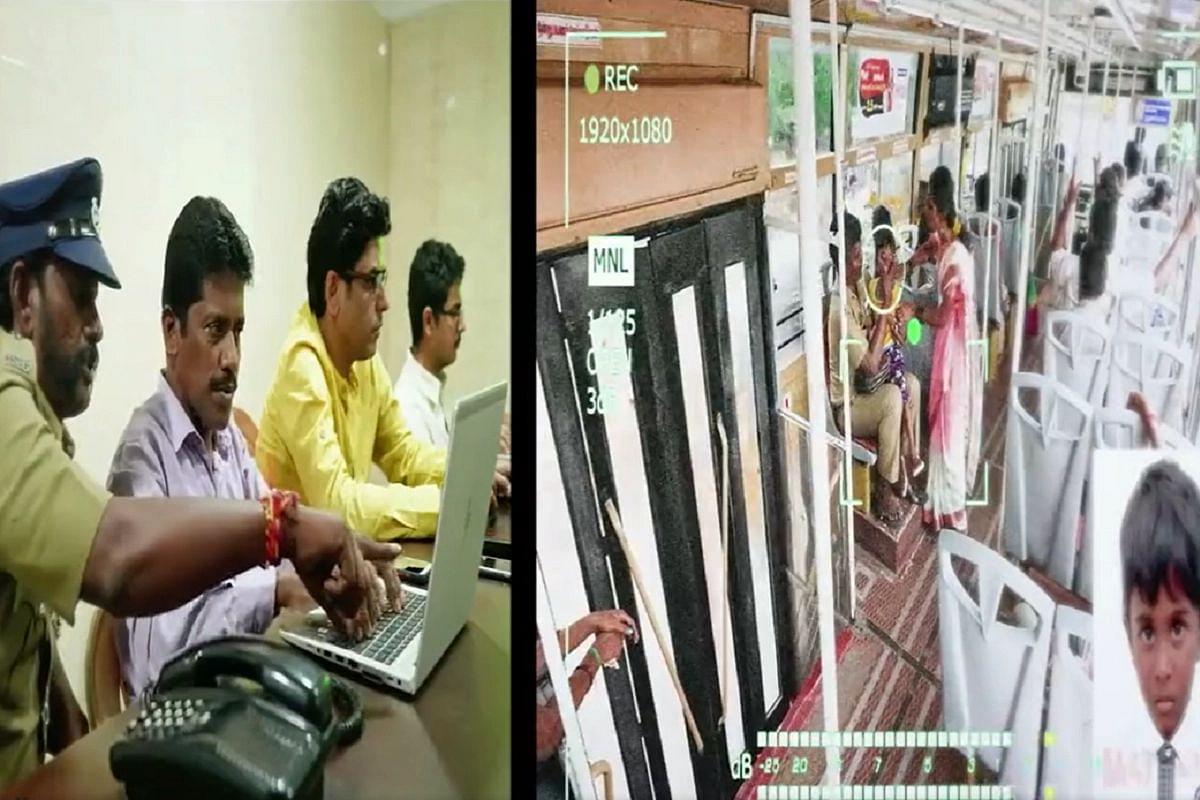 The state transport department has planned to provide this facility in about 2,500 buses under the Nirbhaya safe city project and in the first phase 500 buses in the metro city have been provided with four panic buttons, AI-enabled Mobile Network Video Recorder (MNVR) and three cameras each, respectively.

The MNVR will be connected to a cloud-based control centre via a 4G GSM SIM card. In case of any inconvenience, discomfort or threat caused by fellow passengers while travelling, the women passengers could press the panic button to record the incident.

The control centre has been linked to the distress response centre of the city police and Greater Chennai Corporation. A release from the state government said about 31 bus depots and 35 bus terminuses of the Metropolitan Transport Corporation (MTC) have been brought under surveillance.

The project would also aid in detecting missing persons and identifying criminals and other works of the GCC, transport department and the police.

The Chief Minister who launched the safety initiative at the state secretariat here in the presence of Transport Minister S S Sivasankar, also handed over appointment orders to nearly 200 persons recruited by the transport department on compassionate grounds.