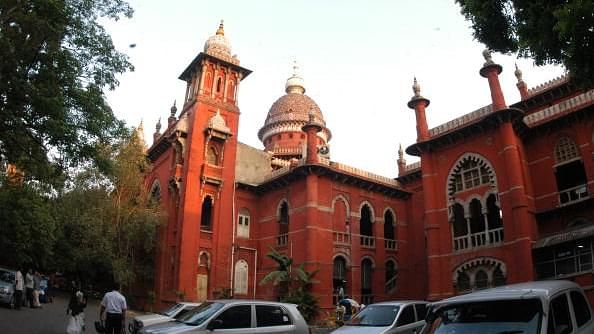 According to the report, the PIL, filed by M L Ravi of Desiya Makkal Sakthi, argued that money from the public exchequer need not be spent on construction of a memorial for a person that has been convicted by the trial court in disproportionate asset case, which was later confirmed by the Supreme Court.

It asked for a directive to the authorities to take steps to recover any money spent, by the government from Jayalalitha’s property or any other source.

The bench of Justices M Sathyanarayanan and P Rajamanickam dismissed the petition on Wednesday (23 January).

The High Court pointed out that Jayalalitha passed away before the pronouncement of the orders by the Supreme Court in the criminal appeals by the Karnataka government and others. It is to be remembered at this juncture that the said person already had the benefit of acquittal operating in her favour and in the light of a similar judgment by the Supreme Court in 2001 in some other case, the stigma of conviction against her, has got erased or wiped out.

“Therefore, it cannot be said that Jayalalithaa is a convicted person and as such, there is stigma of conviction attached to her,” the bench was quoted in the report as saying.

The bench suggested that the state government can take a call on whether it can construct hospitals, schools, colleges as well as provide basic amenities to benefit public in honour of the great leaders.