Tamil Nadu: TCS Awaiting Nod From Centre For SEZ That Could Employ 12,000 Persons 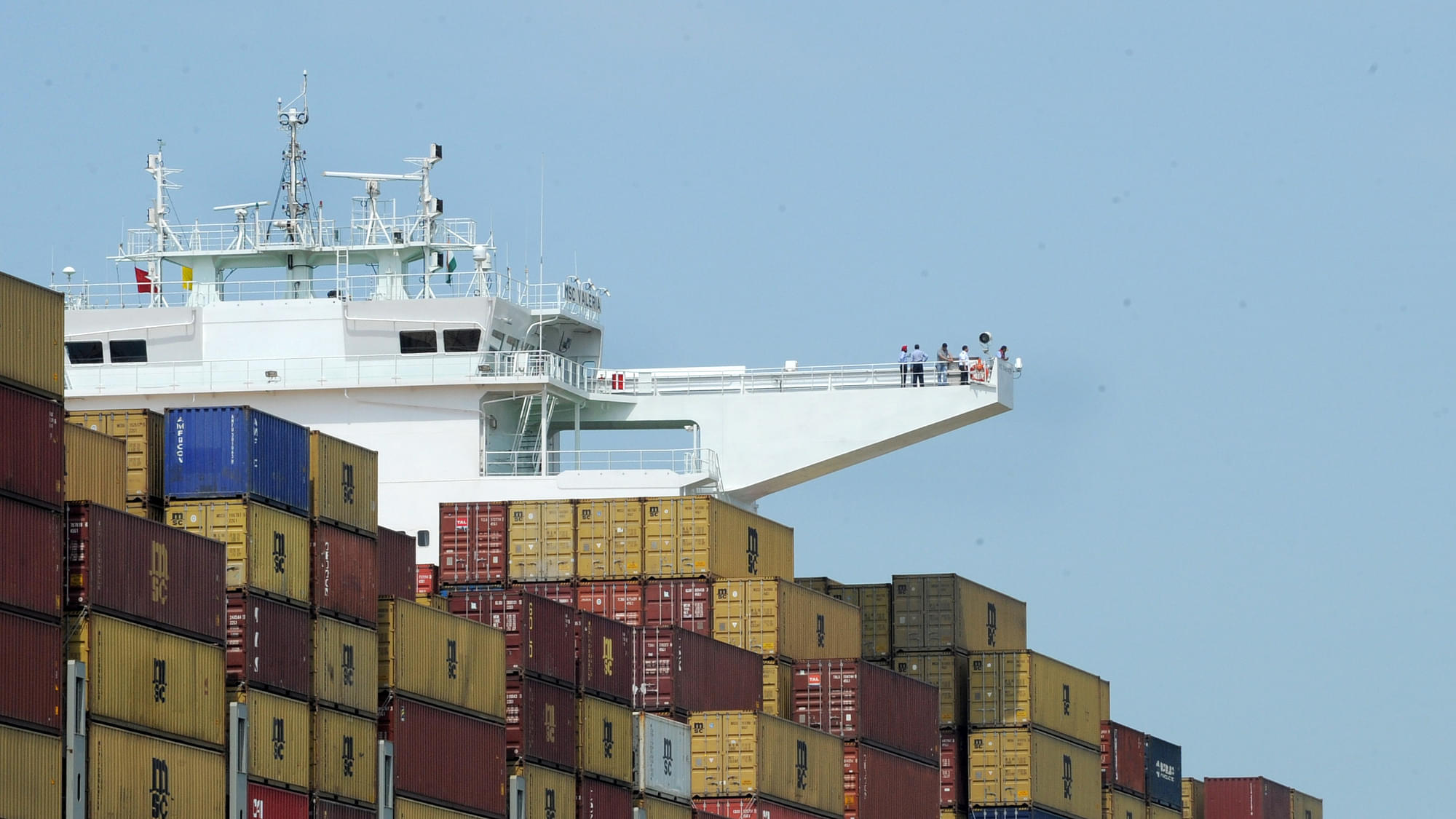 The Centre on Friday (15 November) is going to consider the proposal by Tata Consultancy Services (TCS) to set up a special economic zone (SEZ) in Information Technology (IT) sector in Tamil Nadu that could provide employment to over 12,000 people in the state, reports The Hindu BusinessLine.

An inter-ministerial body, Board of Approval which is also the highest decision making body for SEZ will discuss the proposal in its meeting on 15 November. The body is chaired by the Commerce Secretary.

TCS Ltd, according to the agenda paper of the board meeting, has shown interest in building IT/IT Enabled Services (ITeS) sector zone in Tamil Nadu with an investment of Rs 900 crore. “TCS Ltd has proposed to invest Rs 900 crore in this zone and provide employment to about 12,000 persons,” it said.

The company has asked the government to permit it for setting up a unit with an initial development centre and start the business operations before the deadline of 31 March, 2020.

Other than the TCS’s request, the board is also going to take up proposals by Infosys and the Tripura Industrial Development Centre to set up SEZs at various locations in the country.

As per the agenda paper, Infosys has sought government’s permission to build two SEZs, one each in Kancheepuram and Pune. While the company is willing to invest Rs 361.53 crore in the Pune project, it has offered a Rs 336-crore investment in the Kancheepuram project.

The Tripura Industrial Development Centre too has requested permission to establish SEZ for agro-based food processing sector in over 16.35 hectares of area in the state.

SEZs are major export hubs in the country and the government provides them with single-window clearance system and several incentives. They are now seeking support such as removal of minimum alternate tax, from the authorities. In 2018-19, exports from SEZs were of over Rs 7 lakh crore.