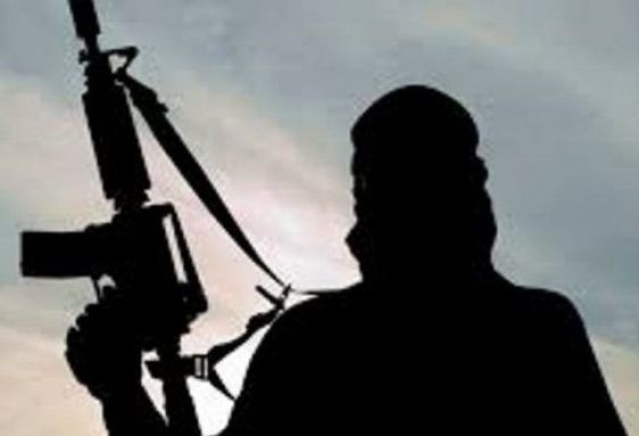 Tamil Nadu police have arrested three individuals suspected of being linked to the group of Lashkar-e-Taiba terrorists who have sneaked into the state from Sri Lanka, reports Mathrubhumi.

One of the arrested individuals is a woman picked up in Chennai believed to be a close associated of a suspect from Thrissur who was in touch with the Lashkar group via social media. and one is a native of Coimbatore.

Two more individuals were taken into custody by the ‘Q’ branch of the Tamil Nadu Police after interrogation of ten individuals in Muthupettai near Thiruvarur.

Authorities in Tamil Nadu and Kerala have been on high alert due to the terror threat from the Lashkar group. Coimbatore specifically has seen heavy deployment of police personnel to carry out checks and comb the city.

One member of the Lashkar group is a Pakistani national, Ilyas alias Anwar, while five others are Tamil Muslims from Sri Lanka.

The matter is being dealt with particular seriousness due to the known presence of Islamic terrorists in Sri Lanka who carried out the recent Easter Sunday bombings in the country in April 2019.