Tamil Nadu: Transport Unions To Strike Work For The Second Time In A Year As Demands Go Unanswered 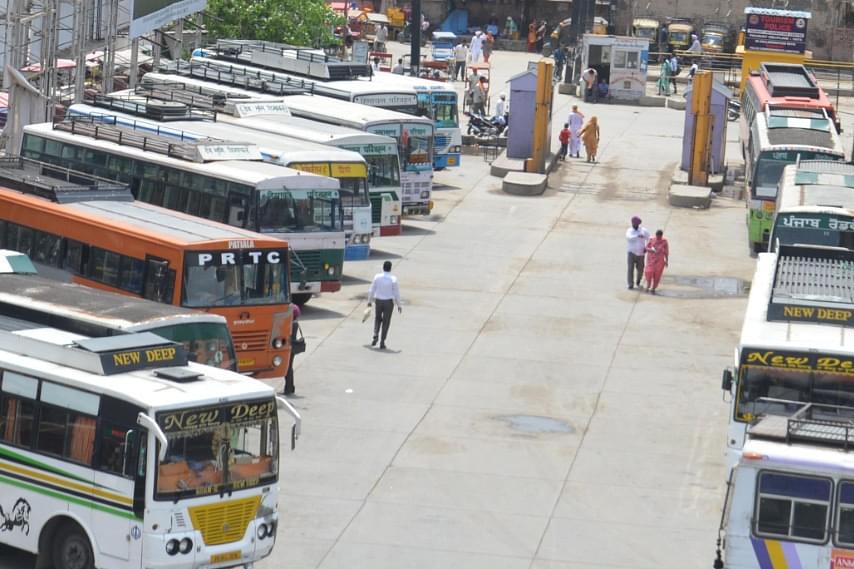 Since the Government of Tamil Nadu failed to fulfil the demands made by the employees of its state transport corporations, a strike is being planned by the latter.

Another factor aggravating the situation is that the workers are yet to receive their Diwali advance. All the unions that are involved in making the demands have given a few days’ time to the government saying that they will take the final decision on 2 November.

The New Indian Express reported that this strike will be the second in one year’s time. The last one was in December 2017, and the buses went off the roads for eight days. After meeting with the representatives of the Department of Labour and several other state transport corporations, the union leaders said that the government is leaving no other choice but to call for a strike.

Apart form the advance that needs to be paid, they demand that the disciplinary action against few employees needs to be revoked. Last December, it was the STU employees who went on strike right before Pongal.