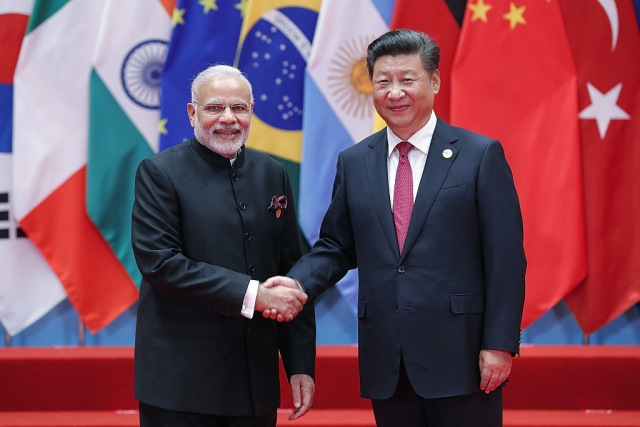 Taking the mantle from Ahmedabad and Varanasi which have previously hosted President Xi Jinping on his visits to India to meet with Prime Minister (PM) Narendra Modi during his previous term of five years, Tamil Nadu's Mamallapuram town is set to welcome the Chinese president when he visits India for an informal summit with PM Modi, reports Indian Express.

The summit which follows from the first informal bilateral summit held in Wuhan in China is set to take place from 11-13 October. In this regard, the security apparatus has been beefed up in Mamallapuram which is also a renowned UNESCO heritage site.

During their visit, PM Modi will be taking his Chinese counterpart to witness the glory of several monuments including Pancha Rathas, Shore Temple, Krishna’s Butter Ball, Arjuna Cave among others.

It should be noted that the security professionals have also taken into arrest two foreign nationals in Mamallapuram for staying in the region without valid documents. One of the arrested is a 36-years-old Nigerian, and the other a 42-years-old Sri Lankan national. The two have been residing at Mamallapuram without any visa or passport for over six months.