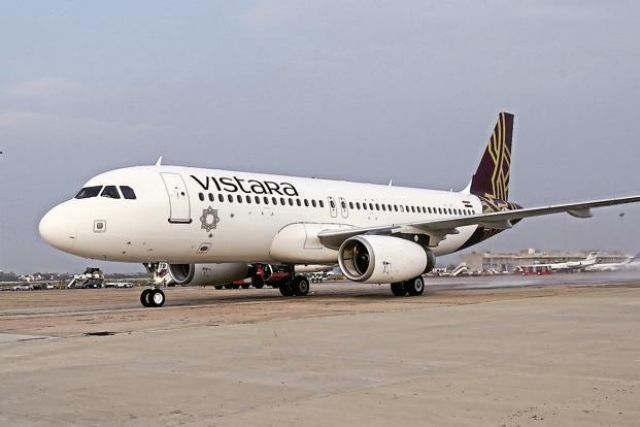 Vistara has reportedly placed orders for jets from Boeing.

The war for domination of the skies between European Airbus and American Boeing has entered Indian airspace. And if sources are to be believed, Boeing is having as edge with Vistara, the Indian affiliate of Singapore Airlines, reportedly “poised to place an order” with the US company, said a report in Mint.

Vistara has reportedly selected six 787s with an option to buy four more. According to one of the sources, the Indian airline is also considering between the 787-9 and the 787-10 version, which could fly non-stop to European destinations such as London.

"The most expensive model of the Dreamliner has a list price of $325.8 million, making the order from the Indian carrier worth as much as $3.3 billion, including options," said the Mint report.

The Vistara deal adds to Airbus woes after Boeing managed to get Hawaiian Air to cancel its A330neo order in favour of the 787, and beating out its European rival as American Airlines Group switched an order for the A350 to the 787 over the A330neo.

Both Airbus and Boeing were unavailable for comment, while a Vistara spokeswoman said the airline will announce its fleet expansion plan at an appropriate time.