Tata Power-DDL Threatens To Stop Power Supply To 50,000 Streetlights In North Delhi Over Non-Payment Of Dues 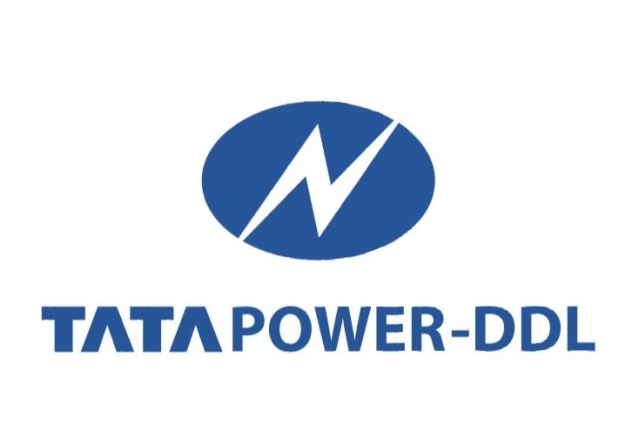 Tata Power-DDL on Sunday (2 June) said that it would stop the electricity supply to 50,000 street lights in unauthorised areas in North Delhi region as the government agencies has not yet paid dues of as much as Rs 7 crore for over a year, reports Hindustan Times.

Tata Power-DDL, which supplies power to over seven million people in North Delhi, has underscored that it spends Rs 68 lakh each month on the maintenance of these street lights for which it has to be remunerated by the government agencies as per the signed contract.

“Time and again, both the north Municipal Corporation of Delhi (MCD) and Delhi State Industrial and Infrastructure Development Corporation (DSIIDC) have denied the ownership of these streetlights, resulting in accumulation of huge arrears. The company has also written to the chief secretary of the Delhi government for intervention,” said Sanjay Banga, chief executive officer, Tata Power-DDL.

The non-payment of dues is severely hampering the regular maintenance of the streetlights which are crucial in preventing robberies, accidents and most importantly crimes against women.

At the moment it is unclear which areas of North Delhi are likely to go dark if a timely resolution of the crisis is not manifested. The company said that they wish to not list out the areas for the time being, given the nature of service being an essential one.